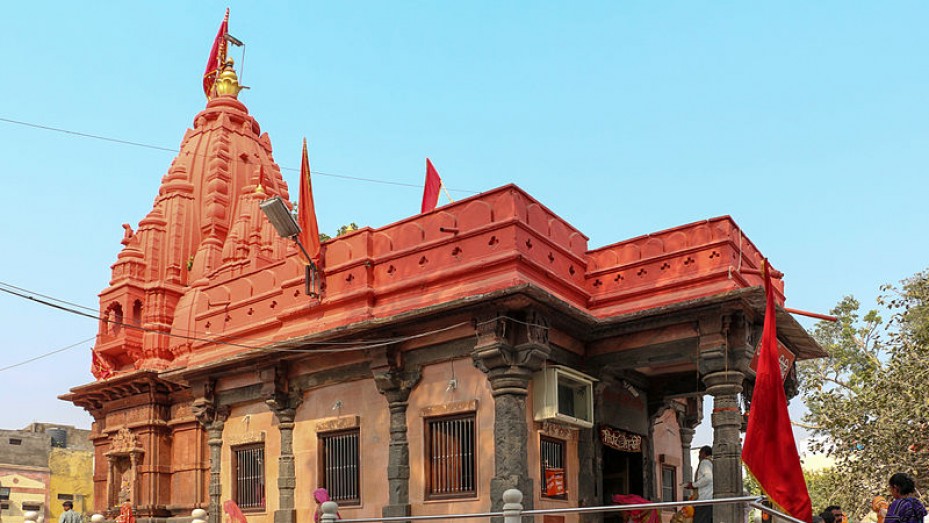 Ujjain is a prehistoric city which is situated in the Ujjain district of Madhya Pradesh. The place is also known as Ujjaini which means the glorious conqueror. Ujjain is a focal centre of religious activities, and Ujjain tourism attracts a lot of visitors from all over the country mainly for its famous old temples. The city is situated on the banks of Shipra River and is well-known for Shivaratri, Kumbha and Ardha Kumbha Melas.

A Glimpse Into Its History

There are numerous mythological tales that are linked to this city. Once upon a time, Ujjain was governed by rulers like Asoka and Vikramaditya. The famous poet Kalidas also wrote his poems at this place. The Vedas also talk about Ujjain, and it is considered that two parts of Skanda Purana were composed in this place. In Mahabharata, the city of Ujjain is mentioned as the capital of Avanti Kingdom. The city is recognised as the land of Shiva and one of the seven holy cities of the Hindus. The city is also linked to the renowned personalities such as Ashoka, Varahamihira, Kalidas, Vikramaditya and Brahmagupta.

A Place For Street Food Lovers

Street food is very famous in Ujjain and tourists can enjoy it in a place called the Tower Chowk. Travellers can enjoy the local street food which includes mouth-watering snacks like chaats, pani puri, corn snack with ghee and Bhel Puri. Ujjain is also famous for ethnic tribal jewelry, textiles and bamboo products and travelers can purchase these along with other souvenirs from the local marketplace.

Tourist Places In And Around Ujjain

The Mahakaleshwar Temple is the most renowned temple of the city. This temple of Lord Shiva is also one of the 12 Jyotirlingas in India. This temple has been divided into five levels and comprises of idols of Ganesh, Omkareshwar Shiva, Parvati, Kartikeya and Nandi, Shiva's bull.

Other tourist hotspots of Ujjain are the Siddhavat, Bhartrihari Caves, Sandipani Ashram, Kal Bhairav, Durgadas ki Chhatri, Gadkalika, Mangalnath and Pir Matsyendranath. The Kaliadeh palace is also visited by travellers along with places like the Kalidas Academy and the Sandalwala Building, which is famous for its magnificent architecture.

The Vedh Shala was constructed by King Jai Singh who was an eminent scholar of his time. He has also built several other observatories all over India. The city of Ujjain is well known for studies in astronomy. Vikram University is renowned for its cultural and scholarly activities. Kalidas Academy is a learning centre of Sanskrit, the Indian classical language.

How To Reach Ujjain

The airport which is located near the city is the Indore airport. This airport is just 55 km from Ujjain. The railway station of Ujjain is linked to all the major cities in India. Travellers can also get to Ujjain by Mumbai, Bhopal, Delhi, Indore, Bhopal, Ahmedabad and Khajuraho via road. Regular bus service is also available from Indore, Bhopal, Kota and Gwalior to Ujjain. Travellers can find numerous options for budget hotels near the Ujjain railway station. Ujjain has an extreme weather with extremely hot summers and chilled winters.

The best time to visit the city is between October and March.

Ujjain is Famous for

How to Reach Ujjain