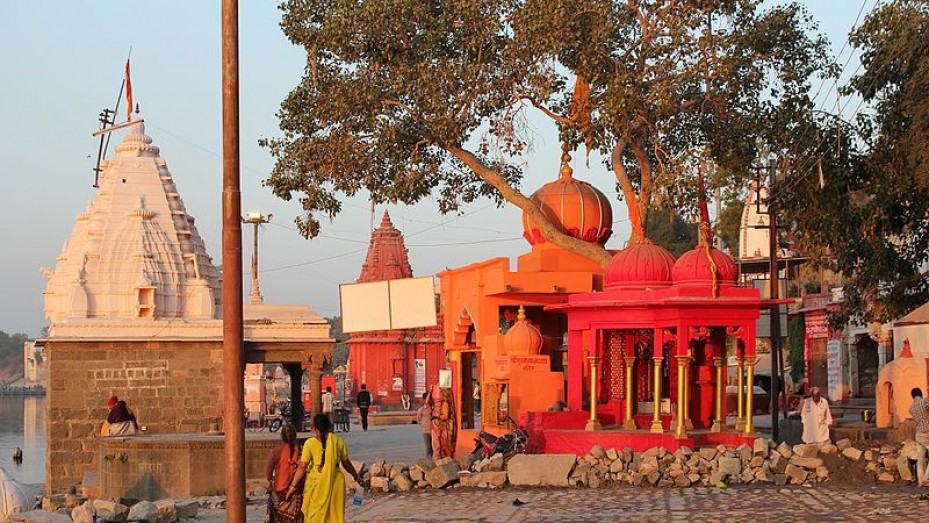 Vikram Kirti Mandir was constructed in the holy town of Ujjain in order to establish the glory of the Mauryan Age in the minds of the younger generation. The Scindia Oriental Research Institute, an archaeological museum, an art gallery and an auditorium is owned by the Vikram Kirti Mandir. The place was established as a cultural centre on the occasion of the second millennium of the Vikram era.

The museum exhibits a rich array of images, copper plates and fossils that have been discovered in the Narmada valley. There is a huge skull of a primitive elephant that has grown to be the subject of special interest among the common people.

There are more than eighteen thousand manuscripts of various subjects in the Scindia Oriental Research Institute. These are rare manuscripts present in the institute on Persian, Arabic and other Indian languages. The research institute is considered to be the main tourist attraction spot inside the Vikram Kirti Mandir.