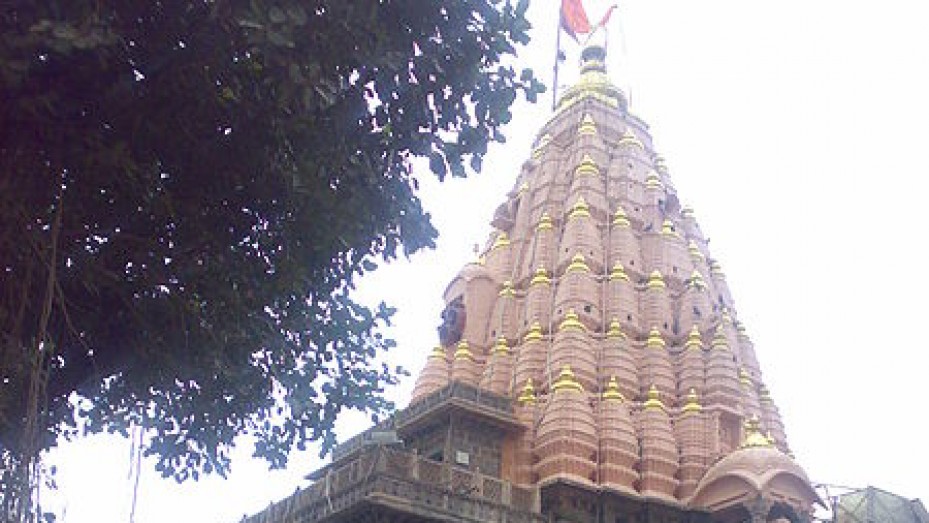 Mahakaleshwar Temple is regarded as one of the most auspicious temples of the Hindus in the sacred town of Ujjain. The temple lies near a lake. The temple has a broad courtyard surrounded by huge walls. There are five levels inside the temple and one of the levels is situated underground. Dakshinamurti is the name given to the idol of Mahakaleshwar and the deity faces the south.

The temple is regarded as one of the twelve Jyotirlingas of India. There is a myth among the locals that the prasad offered to the deity can be again reoffered, and this is believed to be a special feature performed only in this temple. The idol in this temple is of Omkareshwar Shiva and the deity is consecrated in the sanctum just above the Mahakal shrine. A huge fair takes place in the temple premises on the auspicious day of Mahashivaratri.