Kota – Of Palaces, Forts And Six Yards Of Magic 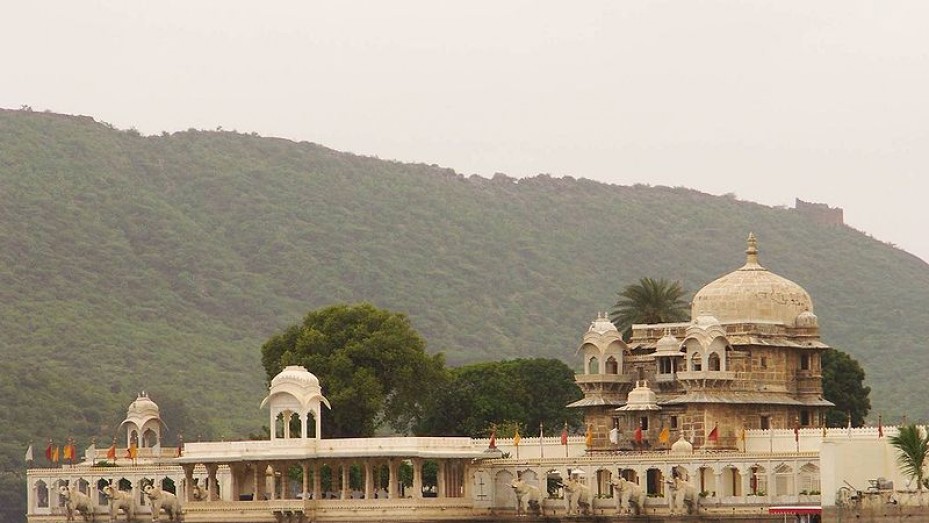 Kota is one of the most prominent cities in the state of Rajasthan and is situated on the banks of the Chambal river. It is also known as the Industrial Capital of the State as it is home to several major power plants and industries. The largest fertiliser plant of Asia is also located in Kota. The place also serves as a major hub for trade between Gujarat and Delhi. The destination is also known as the educational hub of Rajasthan because of the presence of a number of engineering colleges and institutes.

Tourist Places In And Around Kota

Being a part of Rajasthan, it is characterised by a number of havelis, palaces, forts and other tourist attractions in Kota. Moreover, there are also various religious centres here which are quite famous. The Gurudwara Azamgarh Sahib, the Godavari Dham Temple, the Garadia Mahadev Temple and the Mathuradheesh Mandir are some of the renowned religious spots of Kota.

Azamgarh Sahib Gurudwara is one of the most important shrines in Kota. It is believed that the dagger and the pair of wooden slippers in the gurudwara belong to the 10th Guru of the Sikhs, Guru Nanak. Moreover, the place is also famous for being the birthplace of a noted poet Ayodhya Singh Hariaudh. Among all the noted monuments of Kota, the Jagmandir Palace is of immense historical importance. It is a magnificent red stone monument, situated in the middle of the beautiful artificial Kishore Sagar Lake. Tourists can reach the palace by boats. The place also boasts of the two famed museums, namely the Government Museum and the Maharao Madho Singh Museum.

The widely acclaimed Kota sarees woven in the region are not only a favourite amongst women folks in different parts of the country but internationally cherished as well. The sarees are also called Kota Doria with doria meaning “thread”. These sarees have an interesting origin. They were supposed to have been woven in Mysore and the weavers were taken to Kota by a general in the Mughal army, Rao Kishore Singh. Hence, the name Masuria for the saree (from Mysore), by which it is popularly known as in Kota. However, it is addressed as Kota Doria in the other parts of the country. In short they are six yards of magic in cotton and silk.

How To Reach Kota

Travellers can reach Kota by air, rail and road. The Jaipur airport and the Kota railway station serve as the nearest airbase and railhead, respectively to Kota. Buses for Kota are easily available from the nearby cities, such as Chittorgarh, Jaipur, Ajmer, Jodhpur, Bikaner and Udaipur.

Kota experiences extreme climate with hot summers and cold winters. The best time to visit this place is during the winter months from October to March.

Kota is Famous for

How to Reach Kota