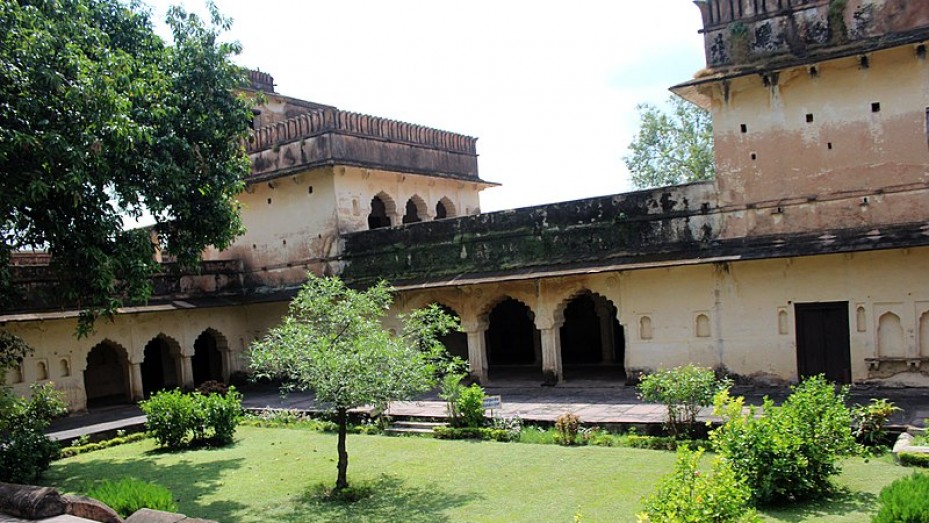 Islamnagar is a historical destination made famous due to its rich legacy of being the capital city of the princely state of Bhopal for a short duration. It lies in the Bhopal district of Madhya Pradesh, on the Bhopal-Berasia road, at a distance of 12 km from the state main city. Islamnagar is known for the ruined palaces that stand witness of its glorious days. The city has wide accessibility.

The Land Of Fortified Beauty

The original name for the village of Islamnagar was Jagadishpur, a place where the Rajputs ruled. The Afghan commander Dost Mohammad Khan came along in the 18th century and took the city into his custody. He christened it as Islamnagar or the “city of Islam”.

Dost Mohammad established the princely state of Bhopal and declared Islamnagar as his capital city. However, this rule was short-lived as in the year 1723 Nizam-ul-Mulk took the Islamnagar Fort under his control. Finally, it came under the rule of the Scindias from 1806 to 1817. Presently it is under the control of Bhopal. The palaces of the land are surrounded by splendid gardens.

Places In And Around Islamnagar

Monumental attractions feature primarily in Islamnagar. The beauty of Chaman Mahal, the stately presence of Rani Mahal, the architectural wonder of Gond Mahal are a few of the amazing places to visit. The place can be reached through local bus and auto-rickshaw that ply from Bhopal. There are hotels and ATMs for the traveller’s convenience. It is recommended to sojourn at Islamnagar during the winter months.

Islamnagar is well connected by road, rail and air.

The best season to make a trip to Islamnagar is during the cool winter months.