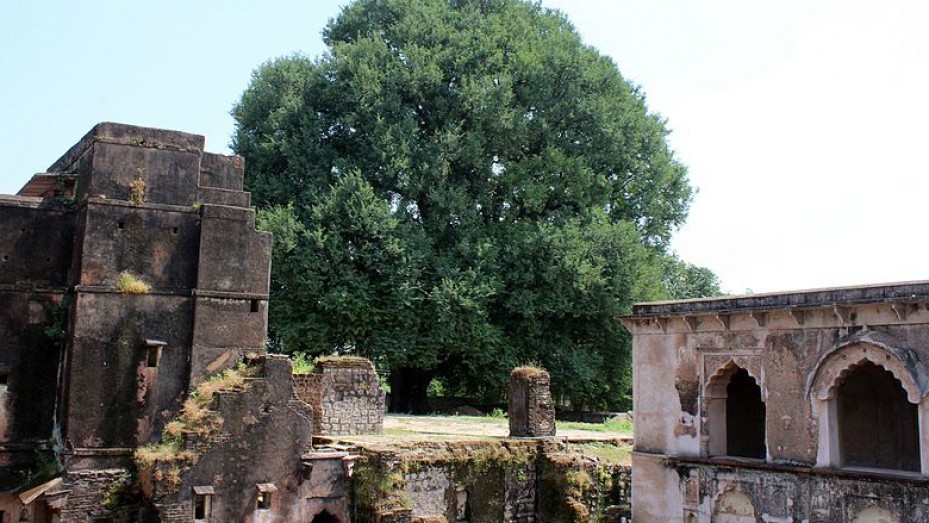 Islamnagar Fort is the most famous attraction that Islamnagar tourism has to offer to its visitors. The imposing fort has a history that is inherently related to Islamnagar. It was erected by the Afghan commander Dost Mohammad Khan in 1715.

However in the year 1723, when Nizam-ul-Mulk laid siege to Islamnagar, Dost Mohammed Khan was forced to handover the fort to the powerful Nizam after a brief period of resistance. The Nizam forced Dost Mohammed to accept a treaty and become a fort commander in his own fort.