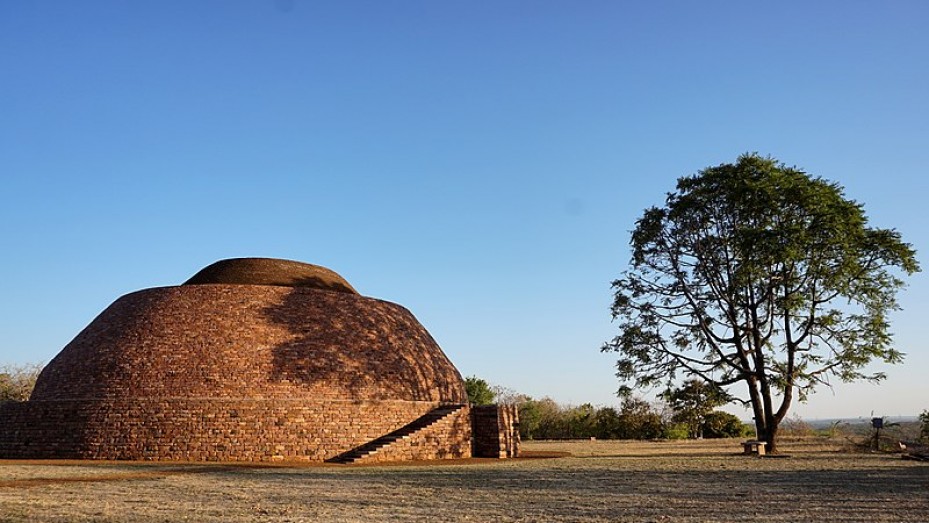 Vidisha, or Bhilsa as it was called during the medieval period is a city of ancient remnants and monuments of historical significance. The remains of the ancient town of Besanagar and the Udayagiri Caves are examples of the long-lost glory of the ancient Gupta Empire. The city is in the state of Madhya Pradesh and is located close to Bhopal, the capital of the state.

As you walk through the history packed by lanes of Vidisha, you might marvel at this major trade centre from nearly 2600 years ago. You might have learned about the Emperor Ashoka in the high school text books. These very streets you walk through might have had the majestic presence of the Emperor some thousands of years ago, while he was the governor of Vidisha. Once you reach here, you might want to stand still for a minute and imagine Shah Rukh Khan from the movie Ashoka meandering through this smallish city in a galloping white horse.

Tourist Places In And Around Vidisha

Tourism in Vidisha forms the major part of economic activity of the place. Vidisha tourism has many places of religious and historical importance to offer to its travellers. There are many noted sculptures and inscriptions, ruins and archaeological sites too. Some of the important temples in Vidisha are Girdhari Temple, Udayeshwara temple, Dashavtar temple, Maladevi Temple, Bajramath Temple, Gadarmal temple and Sola-Kambi Temple. Bijamandal, an important shrine, now lies in ruins as it was demolished by Aurangzeb in 1682.

Sironj is a famous pilgrim centre for the Jain community in Vidisha. Another popular hotspot in Vidisha is the Heliodorus pillar, which is also called Khamba Baba. The Udaygiri Caves is one of the most prominent attractions of Vidisha's tourism.

The uncommon sculpture, Shalbhanjika, at Gyaraspur is another significant attraction of this place. Lohangi Pir and Hindola Torana are important places of historical importance in Vidisha. The famous Jain Images, dating back to 155 AD, are found at Dharampur.

How To Reach Vidisha

Vidisha can be easily accessed by air, train and via road transport. The Raja Bhoj Airport in Bhopal is the closest airport which will connect you to Vidisha. Moreover, the place has its own railway station.

Vidisha is Famous for

How to Reach Vidisha