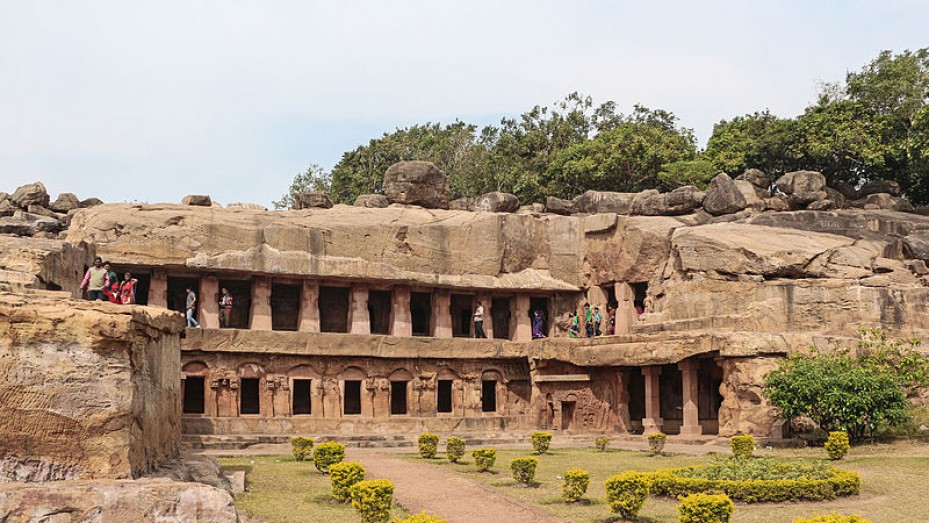 Udayagiri is a perfect example of architectural masterpiece in India. In fact, one can correctly define it as a unique blend of natural bliss and human architecture. The place is of huge architectural and historical importance owing to the Buddhist monasteries, stupas and ruins of Jain architecture that have been excavated here.

Udayagiri, commonly known as Sunrise Hills, is located 85 km from Bhubaneswar and attracts a large number of tourists to witness the extensive sculpture and inscriptions, that are carved out inside the 18 caves present in the site. Several inscriptions found here reveal that these caves were made by cutting rocks of the hills for residential purposes for the Jain monks during the reign of Kharavela.

Tourist Places In And Around Udayagiri

Udayagiri consists of 18 caves in total, known as Udayagiri caves. Adjacent to Udayagiri, another hill called Khandagiri has 15 caves. Both Udayagiri and Khandagiri ascertain a prominent pedestal of pride for the Udayagiri tourism. Along with these two hills, the Langudi Hill, Lalitgiri and Ratnagiri are also famous for their Buddhist sites. Among these, Lalitgiri consists of relics of Gautama Buddha. These places of attraction add value for money for the Udayagiri tourism.

The weather at Udayagiri is divided into summer, monsoon and winter. Summers are usually hot and humid, while winters get chilly.

How To Reach Udayagiri

Udayagiri is a heritage site for not only Odisha, but also for the entire country. So commuting to this place is not a problem at all. Due to its close proximity to Bhubaneswar, tourist can travel through air, rail or road, though Cuttack is the nearest railhead. Udayagiri tourism gains a heavy influx from October to March when the weather remains cool and charming.

Udayagiri is Famous for

How to Reach Udayagiri