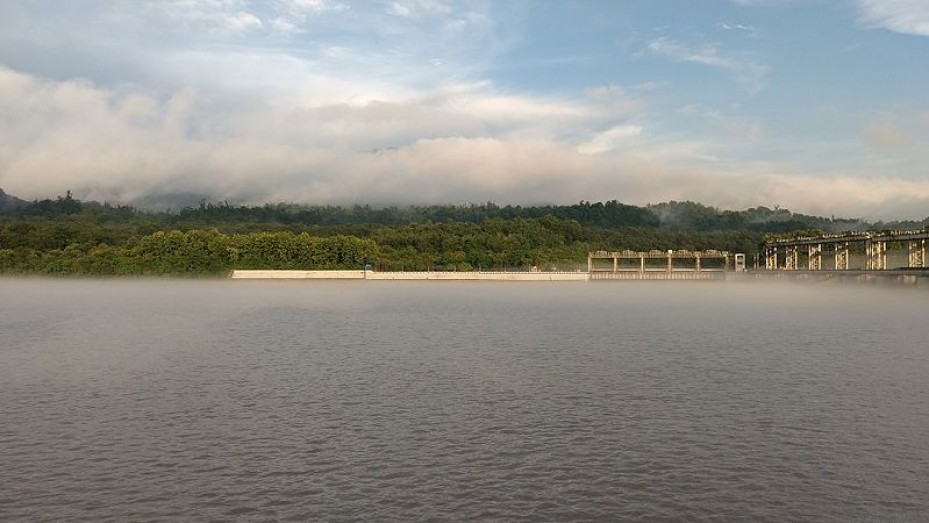 Chilka is famous as the abode of the largest coastal lagoon in India, the Chilka Lake. This lake prides in being the second largest lagoon of the world. Owing to the presence of the lagoon that Chilka has, it is one of the most popular tourist destinations of Odisha.

Situated 81 km from the capital city of Bhubaneswar, Chilka lies along the borders of Ganjam district, Khurda and Puri.

Chilka – A Peek Into History

A geological survey has confirmed that Chilka used to be a part of the Bay of Bengal during the late Pleistocene period. The place has an important role to play in the history of India. During the rule of the Kalinga dynasty, Chilka was a bustling commercial centre and a prominent harbour. Ptolemy also talks about the Chilka Lake in his text as an important port.

Tourist Places In And Around Chilka

Tourism in Chilka is mainly because of the world famous Chilka Lake. Apart from the lake, Chilka tourism presents a wide array of tourist activities like boating, fishing and bird watching and wildlife spotting.

Discover the richness of Chilka tourism with the diverse species of birds, aquatic animals and reptiles. Every year during winter, thousands of birds visit the Chilka Lake. Aquatic animals like fish, turtles, crabs, prawns and mollucks inhabit the lake. Limbless Skink and Irawadi Dolphins can also be spotted.

The best time to visit Chilka is during the winter months - between October and March. During this period, the place becomes a heaven of several migratory birds worth seeing and we know these birds are the reason behind tourism. Moreover, the weather also remains cool. The temperature in the day time remains pleasant.

How To Reach Chilka

Chilka can be accessed via air, train and road. The Bhubaneshwar airport is the nearest airport and the closest railway stations are Rambha and Balugaon. Buses and taxis can be availed from Puri and Cuttack.

Chilka is Famous for

How to Reach Chilka