Ganjam - Abode Of Beaches And Festivals 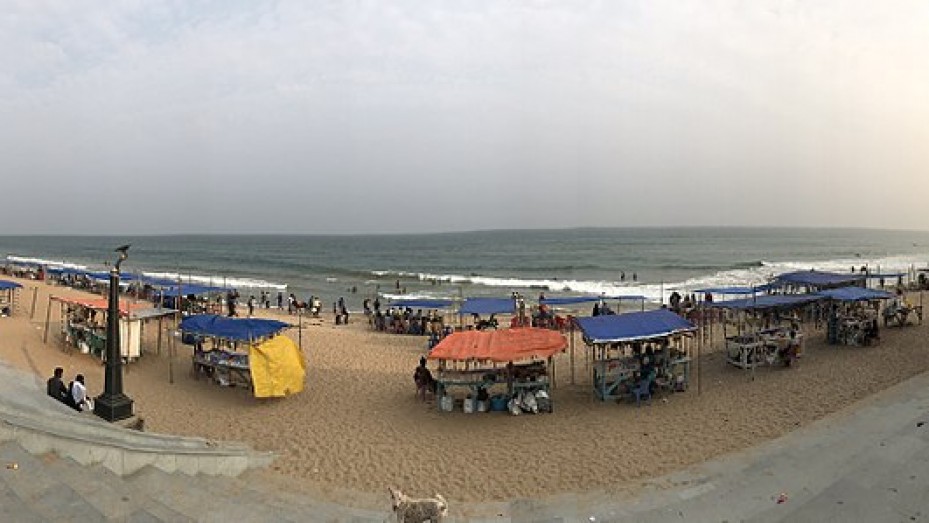 Ganjam is one of the prominent districts of Odisha. The name of the place is the name derived from ‘Gan-i-aam’ which means the store house of food grains. Ganjam is situated on the bank of Bay of Bengal and hence is characterised by numerous exotic beaches which boost its tourism all round the year.

Embellished with green vegetation, punctuated with mighty mountains and mystic rivers, this beautiful place is rich in ancient remnants as well. Dotted with holy and ancient temples, Ganjam is a place where thousands of devotees throng to seek miracles from the supreme power.

Tourism in Ganjam gains its momentum during several festivals like Dolo Yatra, Taratarini Mela, Danda Yatra and Thakurani Yatra which are held with huge congregation of devotees pouring in from different parts of the country. The exquisite handicrafts like stone carvings, bamboo crafts, wood carvings, appliques and brass designs add to the medals of glory of the district.

Tourist Places In And Around Ganjam

Ganjam can ideally be described as a nature’s play being empowered by the vale of Gods. Ganjam tourism boasts of its exotic beaches, verdant valleys, gigantic hills and their mysterious caves and then the graceful temples. Some scenic and sandy beaches like Aryapalli and Huma Kantiagada can be compared to no other in the world.

Girisola can be rightly defined as the gateway to Odisha from Andhra Pradesh. It is close to the Pati Sonepur Beach and the Bhairabee Temple which makes Girisola a favourite destination for visitors. On the way to Buguda from Aska, Bhetanai is a place to be stopped at to take an ever cherishing view of the Black Buck.

Ganjam is dotted with several ancient temples making it a spiritually blissful destination. Athagadapatna enshrines the ancient and magnificent temple of Lord Jagganath. Mahurikalua Temple is a must visit place for each and every visitor to Behrampur and Ganjam. In Nirmaljhara, one can marvel at the unbelievable sight of a stream emerging out of the feet of a Vishnu image.

Other temples at Panchama and Ujalleswar are among those rare temples where the deities are worshipped amidst the natural bliss. The Ashokan Rock Edicts at Jaugada attract a huge number of tourists all year round.

Best time to visit the place is from October to February when the climate remains cool.

How To Reach Ganjam

Ganjam is well connected with major rail services at Behrampur Railway Station whereas the nearest airport is the Bhubaneswar Airport. The district is well equipped with all kinds of road services. Best time to visit the place is from October to February when the climate remains cool.

Ganjam is Famous for

How to Reach Ganjam