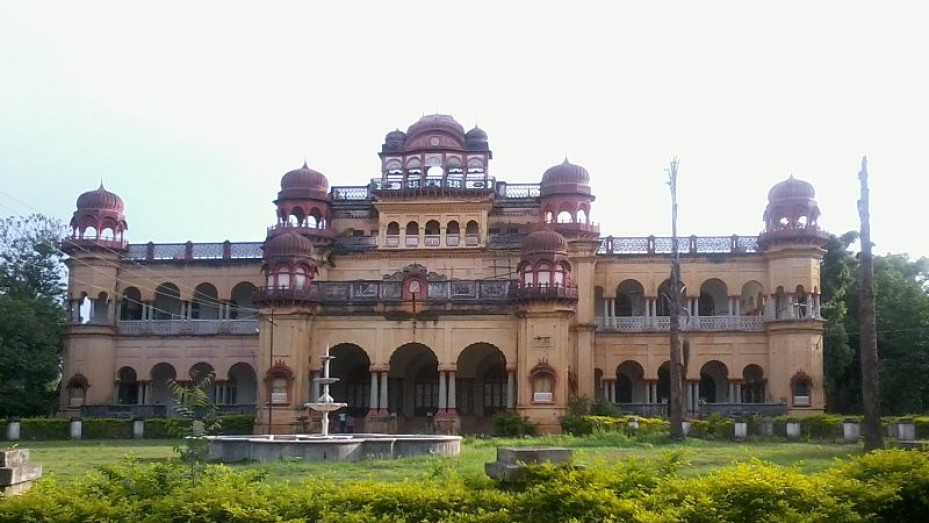 Balangir is an important commercial city with a rich cultural heritage. The place is famous for its beautiful setting with many old temples and shrines and the indigenous tribes that dwell here since time immemorial.

This place still holds the past glory and charm of being the capital of Patnagarh, a princely state at one point of time. The name of the place comes from the words Balaram Garh, which is a fort constructed by the 19th king of Balangir, Balaram Deo.

Tourist Places In And Around Balangir

Tourism in Balangir is mainly due to the panoramic places that encompass the city. Jalia is a beautiful village surrounded by dense forests. This place is a popular spot for trekking.

The river that passes through this scenic village makes this village a favourite spot for picnics. Jalia is around 57 km away from Balangir. Another tourist hotspot that Balangir offers is Gaikhai. It is a picturesque valley which has verdant hills on three sides. It is a perfect place for camping and picnicking.

A visit to Balangir is incomplete without visiting Patnagarh, Ranipur, Jharial, Saintala, Tentulikhunti and Jal Mahadev. The Lower Suktel Project, which is a proposed dam on the river Suktel, is a beautiful place for outings.

Balangir tourism presents diverse places of tourist attractions. You will find ashrams, lakes, palaces, parks, temples and shrines belonging to various religions all in this city. The Sailashree Palace where once the royal family of Balangir resided is considered to be one of the best palaces in Odisha.

If you are looking for a spiritual experience, then visit Anand Niketan at Khujenpali which is just 5 km away from this city. Rajendra Park is a century-old park which is adorned by varieties of roses.

One of the oldest lakes in Odisha, Karanga Kata is a beautiful picnic spot too. The Municipality Board of Balangir has upgraded the place and introduced boating facilities here to boost tourism. The place also has beautiful gardens all around. Near to this lake sits the Durga Mandir of Balangir.

The Maa Pataneswari Temple is dedicated to Pataneswari Gudi, who is considered the presiding goddess of the place. The Gopaljee Temple and the Laxmi Narayan Temple are dedicated to Lord Krishna and Goddess Laxmi respectively.

Jogisnadra, situated 25 km from the city of Balangir, is a place famous for the Jogeswar Shiva Temple. Hundreds of devotees visit this temple every year.

Apart from sightseeing, there are many more things you can do in Balangir. This city is popular for its Sambalpuri sarees, dress materials and bed sheets.

For those who have a sweet tooth, Balangir has mouth-watering labangalata, chena gaaja, arisa pitha and chena peda. Lip-smacking snacks, like chakuli pitha, pithau bhaja, gulgula and Chaul bara, are hard to resist.

Balangir can be visited during the winter months which are from October to February.

How To Reach Balangir

The place can be reached via rail at the Balangir railway station. State Government buses ply to this city from other places of Odisha. The place does not have an airport; the nearest one is in Bhubaneswar.

Balangir is Famous for

How to Reach Balangir