Sambalpur - The Melting Pot Of Experiences 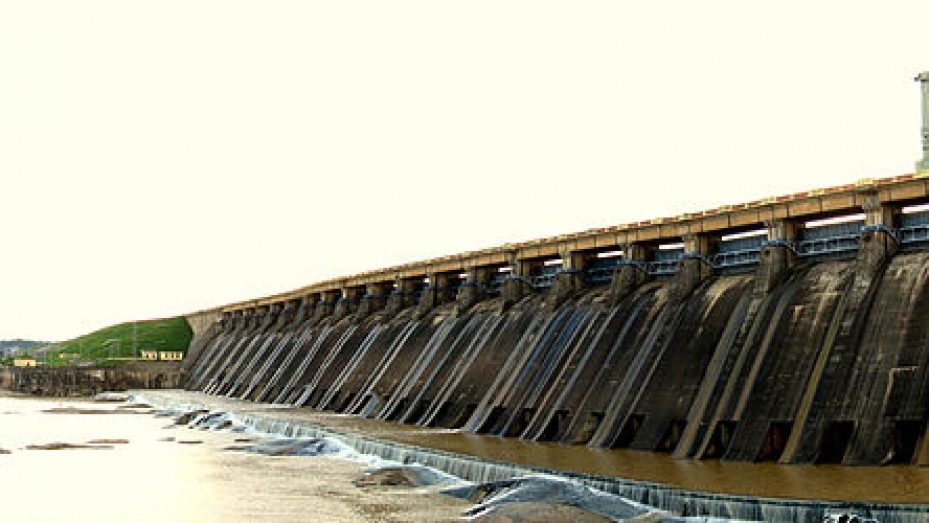 Sambalpur is an amalgamation of history and modernity. The land that is today known as Sambalpur has seen many divisions and mergers under the aegis of numerous rulers and governments. The cultural traces that the different governing bodies left behind have led to a potpourri of historic experiences that has shaped the current-day Sambalpur. As it stands today in the western hemisphere of Odisha, the district is a culturally rich, abundantly lush landscape with warm welcoming people.

The Land Of Diamond Trade And The Taj-i-Mah

Tourism in Sambalpur is not a new phenomenon. Centuries ago Sambalpur was renowned for its diamonds, it was a hub in the diamond trade route. The diamonds obtained in and around the Mahanadi river are covered by numerous collectors and enthusiasts today as they are believed to be amidst the best diamonds (in terms of clarity) in the world. A colourless 146-carat diamond called Taj-i-Mah (literally translates into crown of the moon), found in Sambalpur, stands testimony to the purity of the diamonds found in the area.

The traditional costume for women, the Sambalpuri sari, is a beautiful creation unique to the area. The intricate pattern woven into the fabric takes birth in the tie and dye process that the yarns go through before being woven together. The complex patterns and the motifs of authentic Sambalpuri saris are truly worthy of being treasured. So is the case with the Ikkat or Bandhakala saris which are popular as a piece of history and art. Besides saris, the Bandhakala fabric is available as upholstery material, fabric to be made in salwars, dresses and even towels. However, be aware of fake products when shopping.

Tourist Places In And Around Sambalpur

Tourism in Sambalpur is sustained for various reasons. The Hirakud Dam, Samaleswari Temple, Leaning Temple of Huma, Chipilima Hydro Electric Project, Ghanteswari Temple and most importantly, the Mahanadi River contribute to the tourism in Sambalpur. Debrigarh Wildlife Sanctuary is a major tourist hotspot of the place. It is famous for the dry deciduous forest with diverse flora and fauna. Other popular places for tourists in Sambalpur are the Cattle Island, Ushakothi, Kandhara, Hatibari and Vikramkhol.

With the unique sights, sounds, tastes and experiences that Sambalpur has to offer, it is no surprise then that it is a tourist’s paradise. The best time to visit Sambalpur is between the months of September and March.

How To Reach Sambalpur

Sambalpur is a well-connected destination with rail, road and air networks.

The climate of Sambalpur is broadly divided into summer, monsoon and winter, where the summers are humid and winters are nippy.

Sambalpur is Famous for

How to Reach Sambalpur