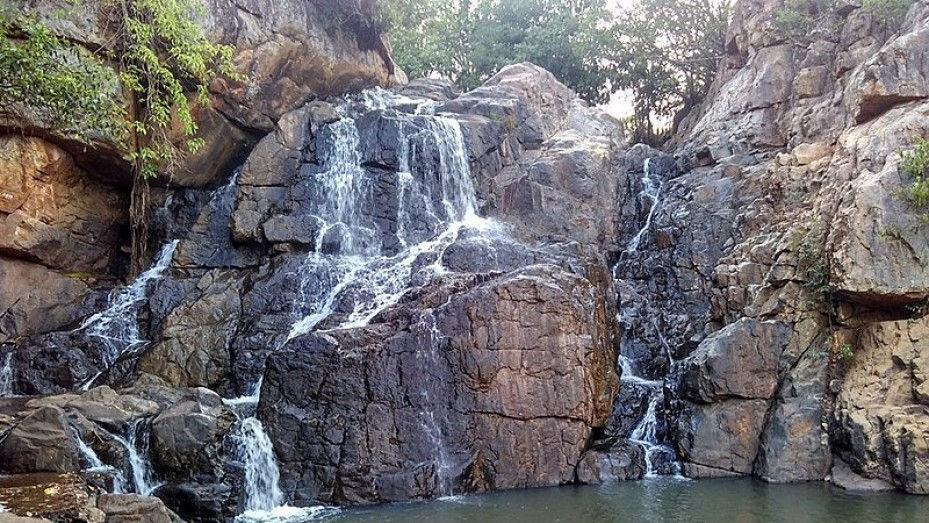 Keonjhar is a beautiful place situated on the northern fringes of Orissa. It is one of the largest districts in the state and it is also a municipality. The district is surrounded by the state of Jharkhand in its north and the three districts of Jajpur, Dhenkanal and Mayurbhanj in the south, west and east, respectively.

There is the famous Keonjhar Plateau from which the Baitarani river originates. Keonjhar tourism attracts a lot of visitors all year around. The place is abundant in flora and fauna as well as in the occurrence of minerals and ores. The place has some picturesque cascading waterfalls to boast too.

Keonjhar is the only district in the state that has so much diversified natural resources. More than one third of the district is covered with dense forests and there is a rich source of manganese ore found in many parts of the district. The Rebana and the Kalapata blocks of the district are the places where tigers are found.

Tourist Places In And Around Keonjhar

Keonjhar tourism offers a lot of attractions to its visitors. The places of tourist interest are the Kandadhar Waterfalls, Sanghagara Waterfalls and Bada Ghagara Waterfalls. Hundreds of visitors come to see these waterfalls.

The temple at Ghatagaon is another hotspot. This famous temple is visited by thousands of tourists all over the year. Gonasika, Gundichaghai, Bhimkund, Murgamahadev temple and the District Museum are also the major tourist locations.

Chakratirtha, famous for the age old Shiva Temple is a favourite picnic spot too. Sita Binj and Rajanagar are famous historical attractions of Keonjhar tourism. Rajanagar contains ruins of an ancient palace which belonged to the erstwhile king of Keonjhar. This place also houses the Dadhibaman Jew Temples and the Raghunath Jew Matha.

Juangs and the Bhuyans are the two tribes that play a major role in reclaiming the pride of the district. These two tribes are the most ancient tribes and are the original inhabitants of the place.

November is the month that is preferred by many to visit Keonjhar as it is the time when the weather condition is moderate.

How To Reach Keonjhar

The best time to visit Keonjhar is during the month of November. The place can be easily accessed by air, train and road. The Biju Pattanaik Airport in Bhubanesahwar is the nearest airport and J. K Road railhead is the place where one can reach Keonjhar by train.

Keonjhar is Famous for

How to Reach Keonjhar