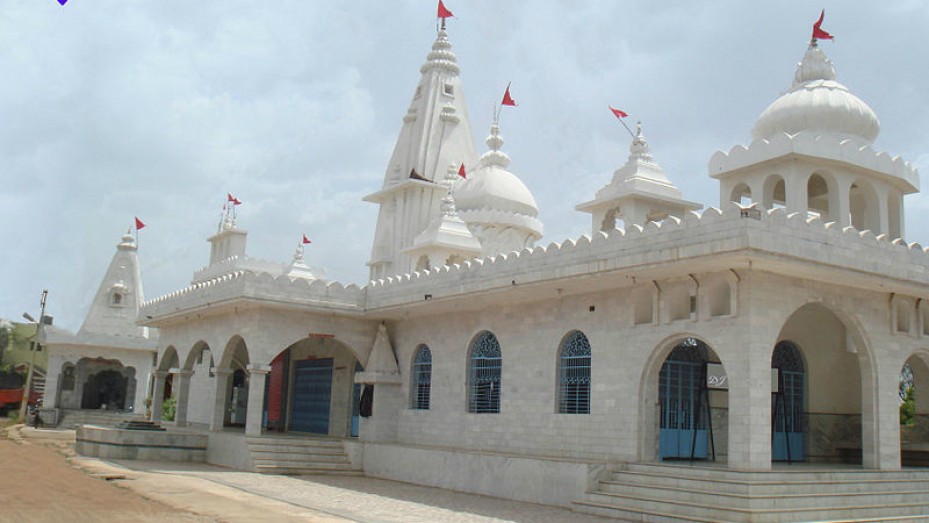 Created in the year 1998, on the 25th of May, the district of Janjgir-Champa can be found in the centre of Chhattisgarh, hence the popular term, ‘The Heart of Chhattisgarh’. This is one of the fast-developing towns of the state, as it plays an important role in the production of food grains.

Janjgir-Champa is in the city of Maharaja Jajwalya, who belonged to the Kulchury Dynasty. The locals who live in the district are the ones who have mostly migrated from neighbouring villages. The places in the district of Janjgir-Champa bear the names which are related to the castes of the locals such as Kahra para, Khale para, Bhata para and so on.

The Hasdeo–Bango project undertaken in this district is said to be a great form of support to the villages, as 3/4 th of Janjgir-Champa will be covered for irrigation. This district is an important agricultural hub and is also famous for fresh farm supplies and limestones.

Famous for its culture with an ancient touch, Janjgir-Champa also has a rich culture that reflects the town’s history. An interesting fact is that, this district had been a home to Annie Funk, a Christian Missionary who passed away during the Titanic Ship Disaster. Visitors are still allowed to pay a visit to the remains of her home.

Tourist Places In And Around Janjgir-Champa

Many important pilgrimages are located in the district of Janjgir-Champa, some of which are, the Vishnu Mandir, Laxmaneshwar Temple, Adbhar, Nahariya Baba Temple, Durga Devi Mandir, Shivarinarayan Temple, Chandrahasini Temple, etc.

Other tourist places are Madanpurgarh, Kanhara, Pithampur, Dewar Ghata, Damudhara, Ghatadai and more. Among the above places, the Vishnu Temple is the most famous, as it heralds the artistic ancient culture of the Vaishnav Community, at Janjgir-Champa.

Like the rest of Chhattisgarh, Janjgir-Champa has a tropical climate. Summers are usually from April to June. The temperature gets hot and humid during summers and drops to a great extent during the winters.

How To Reach Janjgir-Champa

Janjgir-Champa is easily accessible by road, rail and even by air, thereby making travel to this town a simple affair for visitors.

Janjgir-Champa is Famous for

How to Reach Janjgir-Champa