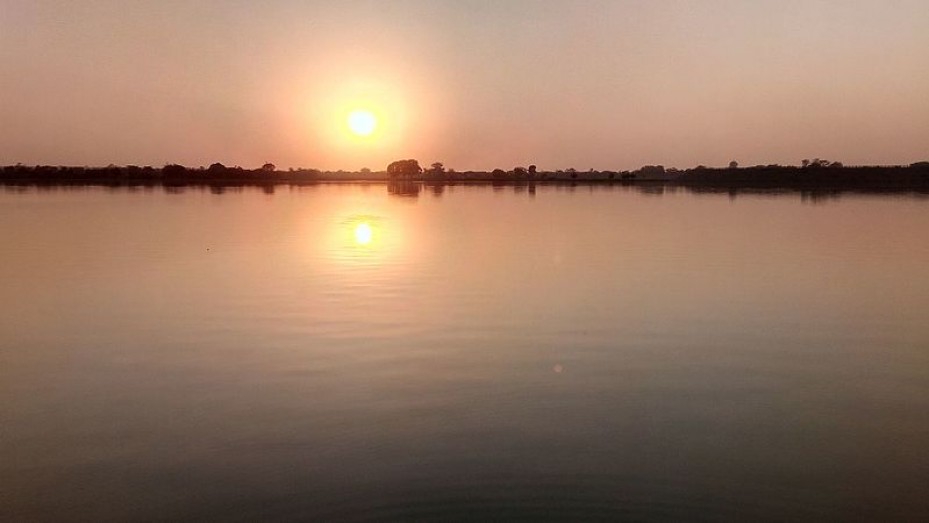 Dhamtari is one of the oldest municipality regions in India. The district was officially formed on 6th July 1998. The district is situated on the fertile plains of the Chhattisgarh region. The Raipur district to the north, the Kanker and Bastar districts to the south, the State of Orissa to the east and the Durg districts to the west, surround the district. The Mahanadi is the main river in this district with its tributaries being Sendur, Joan and Kharun.

Tourist Places In And Around Dhamtari

Blessed with enchanting natural beauty and a vast reserve of wild animals, Dhamtari is known for its traditional folk culture, which adds to the uniqueness of the region. Dhamtari has numerous tourist attractions. The famous Ravishankar Water Dam, also called Gangrel Dam, is famous for a sunset that attracts many picnic lovers annually.

It receives tourists from all places over Chhattisgarh state and other states, especially during the monsoons. During the monsoons, the dam fills with water which then falls from the top of the dam. Sitanadi Wild Life Sanctuary, which is also a tiger reserve is a popular tourist attraction.

The Satpura range of mountains, popularly known as Sihawa Pahad is also a major tourist attraction. The Bilai Mata Temple, a revered shrine dedicated to Goddess Durga is also a recommended place for the tourists to visit.

How To Reach Dhamtari

Dhamtari is Famous for

How to Reach Dhamtari