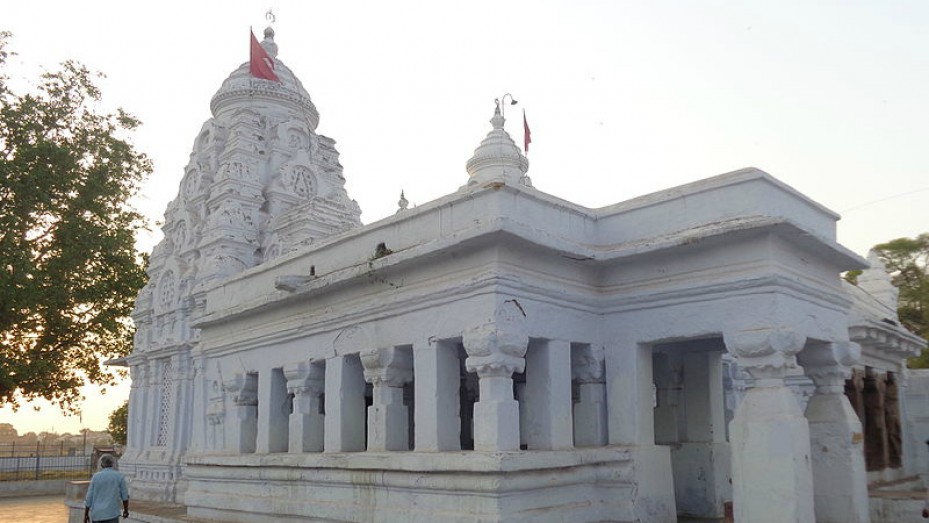 Popularly known as the Prayag of Chhattisgarh, Rajim is a small town located at a distance of about 45 km from Raipur district of the state, on the eastern banks of river Mahanadi. The rich heritage of Rajim has piqued the interest of travellers and historians alike. There are many pilgrimages at Rajim and the rivers here are considered to be sacred.

The union of the three rivers, namely the Mahanadi, Pairi and Sondur, is called the Triveni Sangam and this is known to be a holy place. The town of Rajim also has many historical monuments that are worth paying a visit to. Evidence states that prominent historians, such as J D Beglar and Alexander Cunningham, visited Rajim and have given elaborate descriptions about the town in their works.

Tourist Places In And Around Rajim

Being a major religious destination, Rajim has many temples and historical monuments that can be visited by the travellers. The Rajiv Lochan Temple is the main attraction of Rajim. This temple has beautiful architecture and attracts a lot of visitors throughout the year. The other temples found at Rajim are Kuleshvara Mahadeva Mandir, Ramachandra Temple and Champaran.

How To Reach Rajim

Rajim can be reached through road, railway and even through buses from most parts of Chhattisgarh.

Rajim is Famous for

How to Reach Rajim