Raipur – Through The Pages Of History 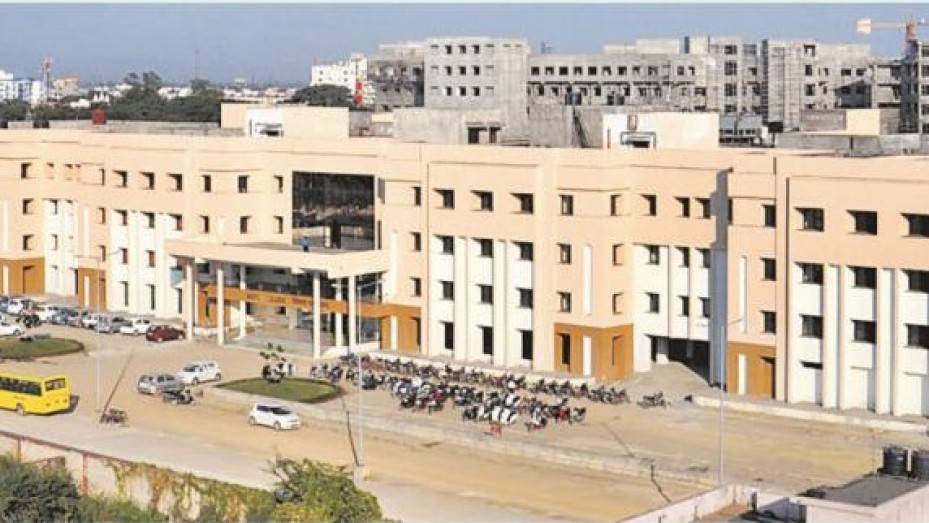 Raipur, the capital city of Chhattisgarh, is one of the fast-growing cities in Chhattisgarh and a tourist hub as well. Often referred to as the rice bowl of India, Raipur is an emerging city in terms of its industrial development and tourism.

Tourist Places In And Around Raipur

Raipur is one of the places in the region where you can have a great holiday experience. Though tourists were earlier ignorant of the scope of tourist activities in the city, Raipur is gaining popularity amongst foreigners and other tourists.

Raipur has a variety of attractions of tourist potential. Some of them are the Doodhadhari Monastery, Mahant Ghasidas Museum, Vivekanand Sarovar, Vivekananda Ashram, Shadani Darbar and Fingeshwar. The city is also famous for the architectural monuments and the ruins of old buildings, which attract tourists from all around the world.

Nagar Ghadi is a singing clock situated in the heart of the city that plays local folk music of Chhattisgarh every hour just before the bell chimes. Another interesting spot is the Rajiv Gandhi Van & Urja Bhavan, where all the equipment run on solar energy.

A Brief Look Into Raipur's History

The city of Raipur was earlier a part of Madhya Pradesh and it was then a major commercial hub of the state after Indore. The major source of income of the place was from agricultural processing, steel, cement, alloy, poha and rice. Now the city has emerged as an industrial destination of Chhattisgarh owing to its flourishing industries of coal, power, plywood, steel and aluminium.

People And Culture Of Raipur

The natives of Raipur consist majorly of the ethnic population from Chhattisgarh, people from the North India and South India, with just a meagre population from the northeast part of the country. As the city is close to Odisha (Orissa), Oriya is a common language used in the region. The major festivals celebrated in Raipur are the local festivals like Hareli Festival, Pola Festival and Teeja Festival.

How To Reach Raipur

Raipur is well connected to the other major cities of Chhattisgarh and the nearby states as well.

The best time to visit Raipur is during the winter season, which is from October to March.

Raipur is Famous for

How to Reach Raipur