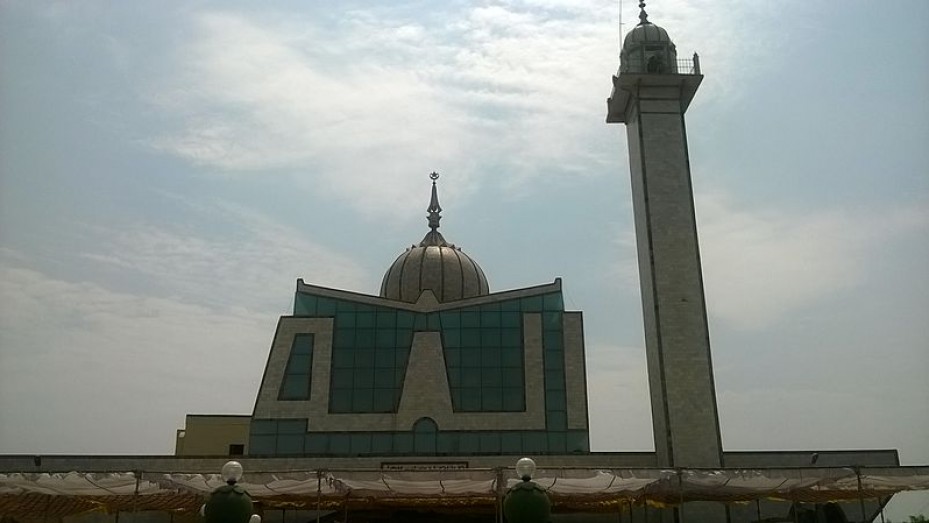 The city of Bhilai is located in the Durg district in Chhattisgarh. It is situated on National Highway No. 6, 25 km away from Raipur, the capital city of Chhattisgarh. The largest steel plant of India, Bhilai Steel Plant is situated here. It is the only manufacturer of rails in the country.

Tourist Places In And Around Bhilai

The major tourist attractions in Bhilai are Maitri bagh, Civic Center, Kalibari, etc. Maitri Bagh is a zoo and a large number of visitors come here. The region is mostly an industrial area. There are many small temple complexes here.

The climate of Bhilai is hot during summers and pleasant in winters.

How To Reach Bhilai

Bhilai is well connected with roads, rail and air.

Bhilai is Famous for

How to Reach Bhilai