Kanker - A Fascinating Blend Of Culture And Traditions 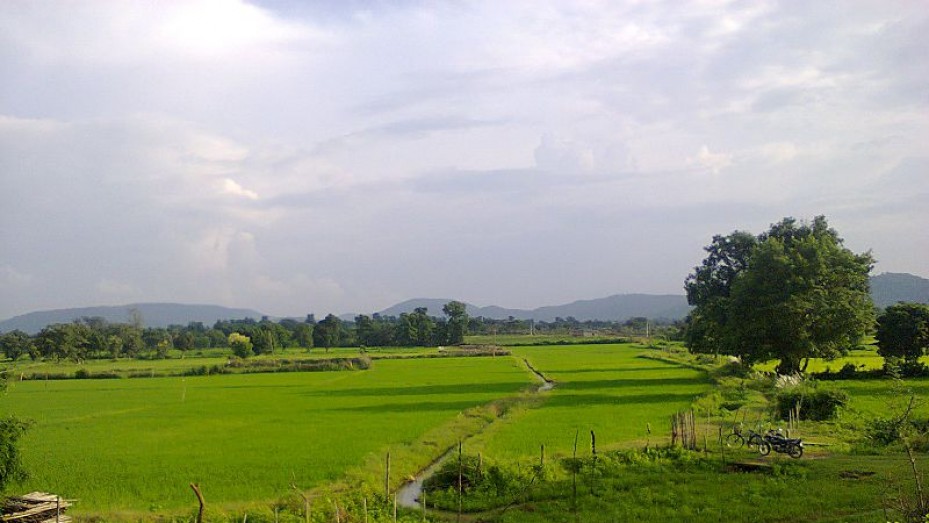 Kanker district is located in the southern region of Chattisgarh state and lies between the two well developed cities of Raipur and Jagdalpur. Previously, Kanker was part of Bastar district and it was in 1998 that Kanker got its identity as an independent district. The district is nestled amidst small hilly areas and the five rivers flow through the district namely Mahanadi, Doodh, Hatkul, Sindur and Turur river.

Tourists Places In And Around Kanker

Other places of interests include the Gadiya Mountain, Malanjhkudum Waterfall, Maa Shivani Temple and Charre-Marre Waterfalls.

The tribal society of Kanker is famous for their excellences in making exotic handicrafts with a variety of designs and shapes. These handicrafts include wood-carvings, bell-metal items, terracotta items, bamboo items, etc.

Kanker, Being nestled among thick forests, the district possess a good quality of woods from which very attractive wooden-carving crafts and various types of furniture are being made by the skilled hands. These items attract locals as well as outsiders. The people of Kanker also excel in making wood and bamboo crafts.

This is one of the most famous, beautiful and unique art of wooden carving of tribes. These wooden crafts are made out of the finest teak wood and white wood. The wooden crafts include models, idols, wall panels and furniture items. These handicrafts are generally exported to different places of the country and it has demand even in the foreign countries.

The tribes are excellent in making bamboo crafts also. Bamboo crafts include wall hanging, table lamp and table mats which are some of the finest creation of the tribes.

The best time to make a visit to the Kanker district is from October through March when the temperature is pleasent and ideal for visiting the place.

How To Reach Kanker

Travelling to Kanker is easy with the Raipur Airport and Raipur Railway Station, located at a distance of 167 km from the district. An alternative to flights and trains is to travel to the district using road transport via National Highway 43, which connects Kanker to major towns in the vicinity.

Kanker is Famous for

How to Reach Kanker