Rajnandgaon - Epitome Of Tradition And Culture 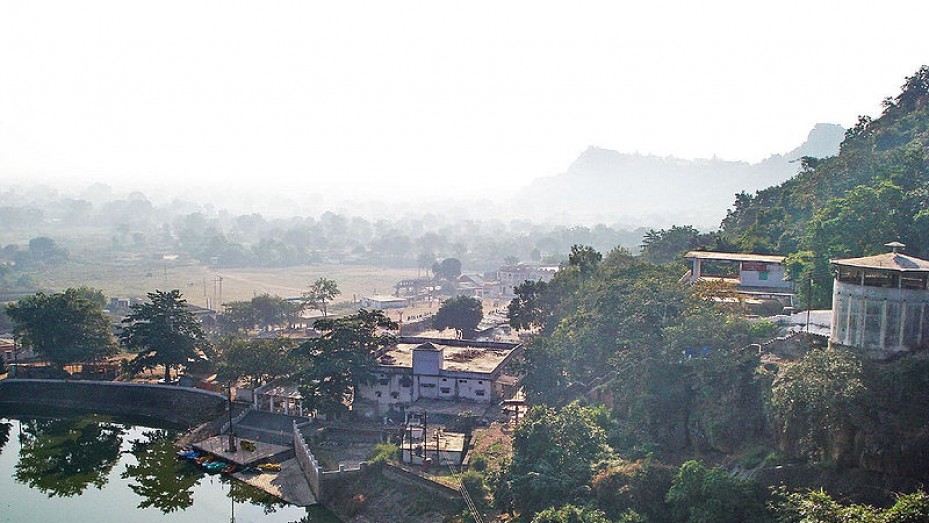 Rajnandgaon was carved from Durg district on January 26, 1973. Sanskardhani is another name of Rajnandgaon, which focuses the peace and harmony that thrives amongst people of various religions of this place. It is bounded by ponds and rivers and is famed for some small-scale industries and trades. Durg and Bastar border Rajnandgaon in the east and south respectively. It is 73 km from Raipur and an airstrip will be planned here in the recent future.

Originally named Nandgram, Rajnandgaon was ruled by various dynasties in the ancient days; Somvanshis, Kalchuris and Marathas are some of them. Palaces in this region reveal more about the rulers and the then society during their reign. The culture and tradition of this period is reflected through these palaces.

Rulers were mostly Hindus, like Vaishnav and Gond Rajas. It has also remained the capital of Raj Nandgaon, a princely state during the British rule. The last ruler of this state gave his palace for the opening of a college, which was named after him.

Hindi and Chhattisgarhi are the languages spoken by the inhabitants of this region. Rajnandgaon houses many educational institutes. Diwali and Ganesh Chaturthi are the main festivals of this place which are celebrated with lot of zest and enthusiasm. Mohara Mela, Bull Run and Mina Bazaar are organised during these celebrations.

Tourist Places In And Around Rajnandgaon

Temples are worth visiting in Rajnandgaon, some of them being Gayatri Mandir, Sitla Mandir and Barfani Ashram. Dongargarh is the centre of tourist attraction. Goddess Bamleshwari Temple is situated at Dongargarh, which is perked on a hilltop. It is also known as Badi Bamleshwari.

Chhoti Bamleshwari Temple is situated at ground level. Devotees all through the state are seen thronging this temple during Dussehra and Rama Navami. Melas are organised in the premises of the temple. Mata Sheetla Devi Shakti Peetha is another pilgrimage site. It is an ancient temple which dates back to 2200 years ago. It is situated at a distance of 1.5 km from the station.

How To Reach Rajnandgaon

Railways and roadways connect Rajnandgaon with various cities though there is a lack of connection through airways. It is a major rail and road junction.

Tropical climate reigns Rajnandgaon, mainly being wet and dry. Tourists can explore this place in the months of October to February when it is winter in this area.

Rajnandgaon is Famous for

How to Reach Rajnandgaon