Durg - A City Of Pilgrimages 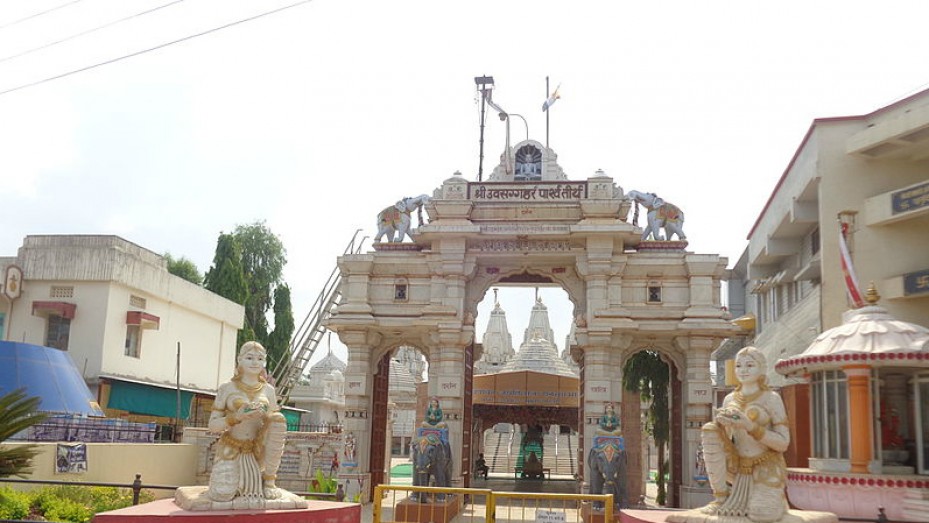 As one of the important cities of Chhattisgarh, Durg is known to be a major industrial and agricultural centre. Located on the eastern banks of river Seonath, also known as river Shivnath, Durg is the third largest city of Chhattisgarh. Durg is a heavily populated city and is rich in mineral resources. This district is situated to the south of the Upper Sheonath-Mahanadi valley.

Durg can be separated into two main physiographic divisions, the C.G. Plain and the southern plateau. Sheonath, being the main river of the Durg District, is the main tributary of the Mahanadi river. The Sheonath river has a total length of 345 km and has a tributary named the Tandula river. Durg also has another river known as the Kharkhara.

History states that the district of Durg was earlier a part of the ‘Dakshina’ or the ‘Kosala’ rule. There is also evidence of the Ashoka Rule followed by the Marathas and then the British. Later on, during 1906, Durg was separated into a district. Also, according to the 2001 India Census, the district of Durg has a population of 2,31, 182.

The district of Durg has a rich cultural heritage to boast of. With over 35 different tribes inhabiting the district, Durg has a wide variety of cultural activities such as folk dance, music and drama. Pandwani is one of the most renowned dance forms of Durg. This is a form of a folk ballad which narrates the Mahabharata epic, mainly focusing on the tales of the Pandavas.

This form includes singers, who even perform dance steps when required. Raut Nacha is another form of folk dance, which is mainly performed by the shepherds and cowherds, who are also known as the Yadavas. This folk dance is a form of worship to Lord Krishna.

Tourist Attractions In And Around Durg

Durg offers a number of tourist attractions for the visitors to enjoy. Places such as Shri Uwassaggaharam Parshwa Tirth, the Chandi Mandir, Ganga Maiya Temple, Deobaloda and Jain Temples of Nagpura are some of the major pilgrimage centres of Durg. In addition, this district also has other places that should not be missed paying a visit to such as Hindi Bhawan, Patan, Prachin Kila, Balod, Tandula, Maitri Bagh (zoo) and more.

Durg has a tropical climate, with hot summers and high rainfalls. Summer (45 degrees) usually starts from March and goes on till May, which is the hottest month. The monsoon season is from June to September and the district gets about 1052 mm of rainfall annually, July being the month which receives the highest rainfall.

How To Reach Durg

The well-connected transport system makes the task of reaching Durg much easier for the visitors to travel. The district of Durg can be reached by air, rail and road.

Durg is Famous for

How to Reach Durg