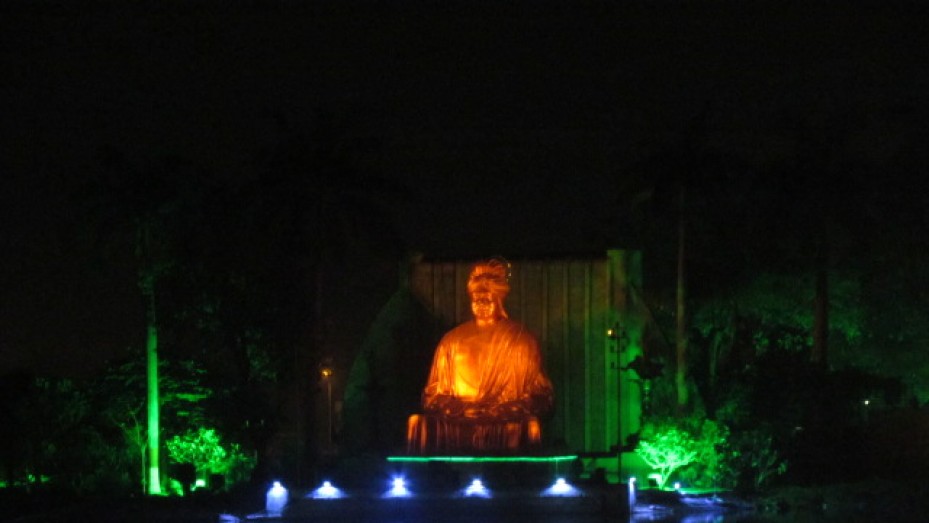 This is an age old lake in Raipur, perhaps as old as the city itself. It is also called the Burha Lake which means the 'old lake'. It is also the largest lake in the whole of Raipur.

There is a 37 ft high statue of Swami Vivekananda erected at the lake which has gained its place in the Limca Book of Records for being the largest model for a statue. At about 2.7 km away from the lake, there is an ashram dedicated to Swami Vivekananda which teaches about the ideologies of the Swami.