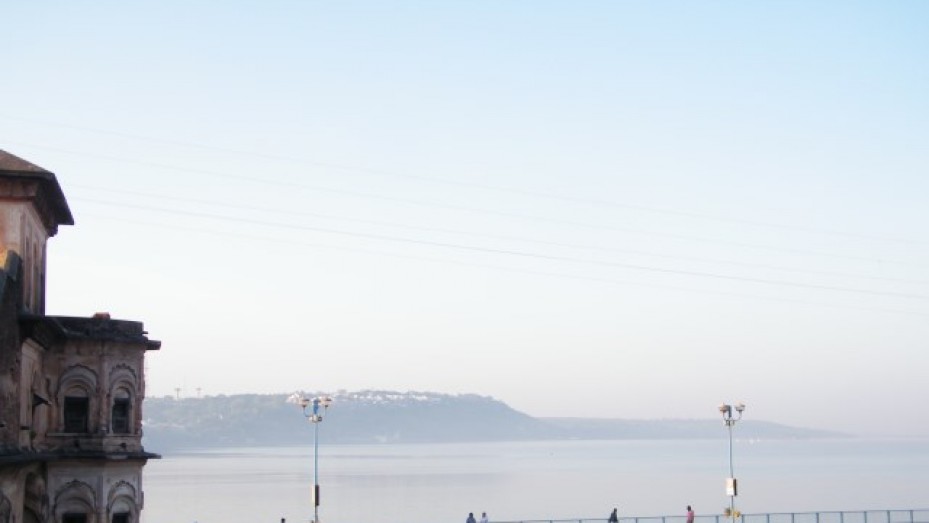 Gohar Mahal is located on the banks of the Upper Lake and is considered as a magnificent palace in the city of Bhopal. The palace was constructed by Gohar Begum who is also famous for being the first lady ruler of the city. The palace was built under her tutelage in the year 1820 and ever since, its construction is regarded as the supreme example of architectural feats.

The building is a perfect blend of both Hindu and Mughal architectures. It is a pity that the palace is no longer maintained as well as it ought to be, but regardless of the poor maintenance the palace has lost none of its earlier magnificence and richness.

Till date it remains one of the most important historical buildings of Bhopal and considering its historical importance, the government of MP is taking steps to restore to the palace to its former glory and grandeur.