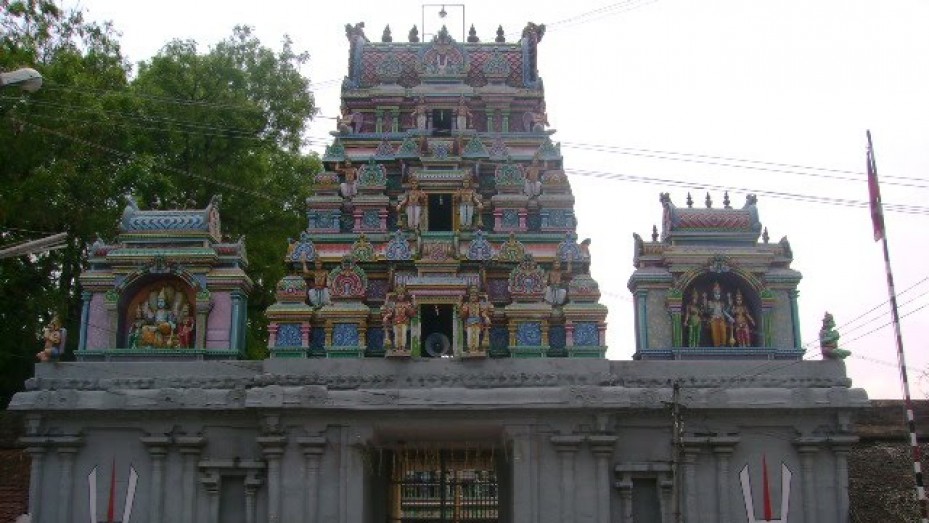 Papanasam literally translates to destruction of sins. It is a town located in Thanjavur district about 10 kilometres from Darasuram. The town is 25 kilometres from the district’s headquarters of Thanjavur and 15 kilometres from the town of Kumbakonam. Papanasam is most famous for the Pallaivanatha Swamy Temple that is located here. The temple is believed to have been constructed by the Cholas. The town also has a huge granary which was constructed by the Nayaks. The granary is expansive and has a capacity of 3000 kalam; it is 36 feet high and 86 feet wide.

It is built in limestone and is believed to have been constructed between 1600 and 1634 AD. The Architectural Survey of India has declared it as a heritage monument.