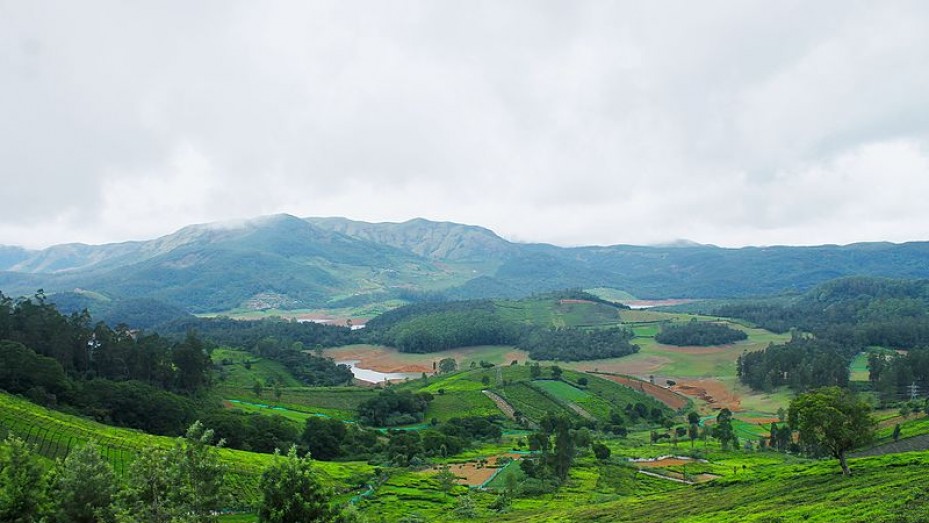 Kotagiri being a major hill station in the Nilgiri district can be ranked along with Coonoor and Ooty. It is the smallest of the three in many respects, but it does not come last in terms of ambience. It was from here that Ralph Thomas Hotchkin Griffith, the son of a Christian missionary, set about to translate the Vedas into English.

The hill station is situated at a towering elevation of 1793 metres above sea level and is famous for being a good spot to carry out trekking expeditions. As such, several trekking trails exist that take one to several parts of Nilgiris, many of which are still unblemished by human civilisation.

Tourist Places In And Around Kotagiri

Some of the popular trekking trails of Kotagiri are the St. Catherine Falls trail, the Kotagiri–Kodanad trail and the Kotagiri–Longwood Shola trail. Many smaller trails also exist, winding in and out of the hills and meadows, each affording the trekker a candid view of the heart and soul of the Nilgiris.

The Mountain Of The Kotas

The written history of Kotagiri extends back only to the British occupation of the area, even though the hill station is much older than that. The name Kotagiri translates to “mountain of the Kotas”.

The Kotas are a tribe of artisans who have been living in Kotagiri for centuries. They are reluctant to mingle with outsiders and their numbers have been steadily dwindling in the past many years. They were thousand in number at the last count.

How To Reach Kotagiri

Kotagiri is well connected by road and rail.

Summer is the best time to visit this place.

Kotagiri is Famous for

How to Reach Kotagiri