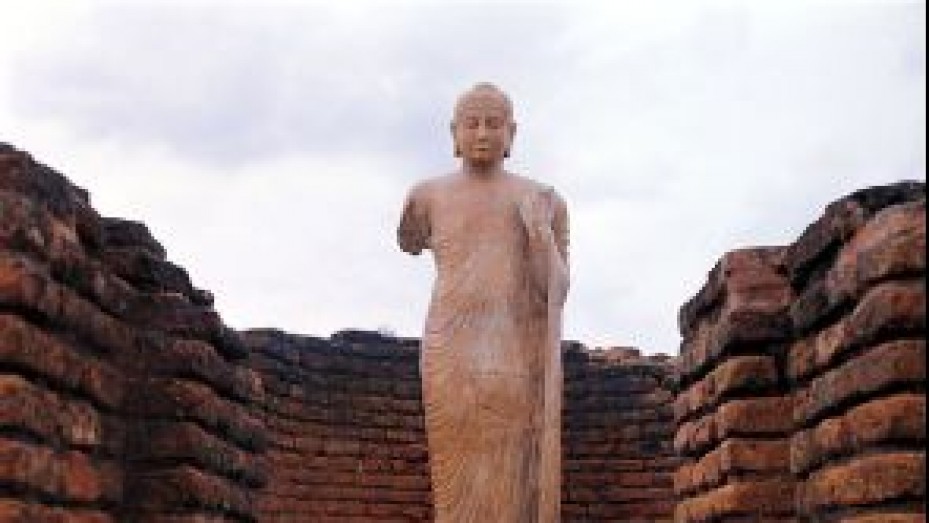 Nagarjunakonda was an ancient Buddhist island town that is now a part of Andhra Pradesh's Nalgonda district. The town is situated very close to Nagarjunasagar and is about 150 km from the city of Hyderabad. This island town was formed during the 1960s as a result of the submerging of a hill during the construction of the Nagarjunasagar Dam.

The town is famous for being India’s richest Buddhist site and draws travellers from across the country. The hill that submerged in the waters of the lake was known as Sri Parvata during ancient times. The island was named Nagarjunakonda to honour the Buddhist monk Nagarjuna who did a lot to spread the word of Lord Buddha in the region.

It has now been proved that the town used to be a centre of learning during and after the time of Buddha. It had many Buddhist monasteries as well as universities and students from far and near came to study in these institutions.