Amravati – The Birth Place Of Leaders 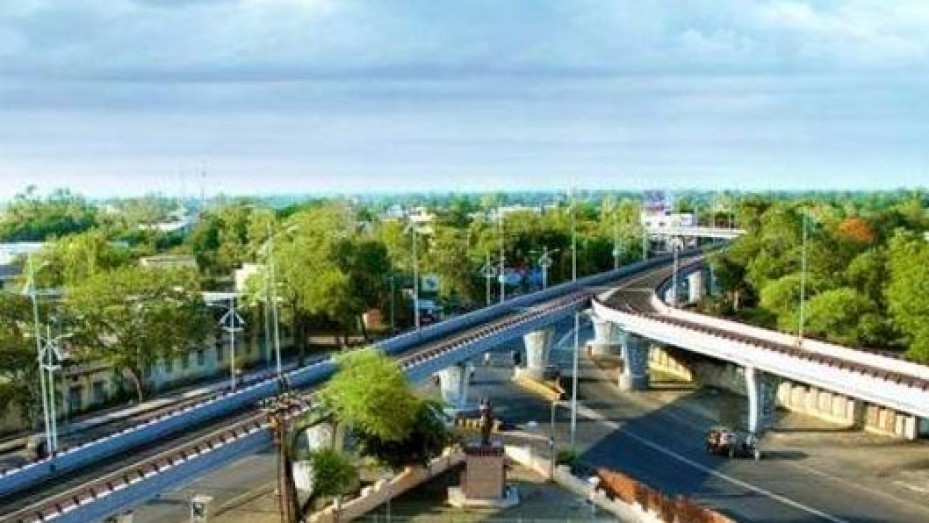 A growing industrial centre, Amravati is a distinctly significant part of Maharashtra in terms of culture and literature. Gopal Nilkanth Dandekar and Suresh Bhat are some famous personalities from this area. Bhagat Singh, the iconic revolutionary fighter, is said to have hid in Amravati for 3 days during his underground tenure.

That apart, Amravati has been home to many noteworthy people, numerous saints, social and political activists, artists and freedom fighters.

Religious enthusiasts claim that Amravati belonged to Lord Indra, popularly known as the ‘King of all Gods’. According to Hindu Mythology, Lord Krishna is believed to have eloped with Goddess Rukmani from her wedding ceremony from the famous Ambadevi Temple situated in the city.

Placed in the Vidarbha region, the Ambadevi Temple personifies the charm of India’s spiritual architecture. The tunnel that Lord Krishna used to elope with Rukmani has been assessed by numerous research teams, but their efforts to investigate the length of the tunnel have gone in vain.

There are some famous temples in Old Amravati that must not be missed - Balkrishna temple, Someshwar Temple, Murlidhar and Bhrahmachari Maharaj Temple and many more. Amravati is equally popular for the many festivals celebrated here, like Navaratri, Diwali and Holi. The festival of Navratri is especially celebrated with great pomp.

The Sai Bhaktidham Temple in Sai Nagar, and the Shri Swami Samarth Temple in Rahatgaon are visited by a lot of tourists annually during this time of the year, with lakhs and lakhs of devotees thronging the holy places to offer their prayers. The ancient temple of Amba Devi, as mentioned earlier, draws a direct link to Lord Krishna and is extremely popular amongst its devotees and followers.

The Melghat Tiger Reserve is a must-see tourist spot. It is home to around 40 different species of mammals, over 250 species of birds and 150 species of reptiles. Nature lovers and green enthusiasts will love the variety of flora this place has to offer.

Amravati literally translates to ‘the abode of immortals’ and finds its place just in the centre of Mahrashtra’s northern border. Located in the Deccan plateau, the city lies mainly in the Tapi basin with some of its parts on the eastern side lying in the valley of Wardha.

Spread over an area of approximately 12,626 sq km, Amravati is the seventh most populated city of Maharashtra. Amravati has an average elevation of 343 m, and lies 156 km from Nagpur. Amravati has derived its name from ‘Udumbravati’, due to the presence of the ample number of Audumber trees in the region.

On the other hand, some believers claim that Amravati is named after its ancient Ambadevi Temple. Stone carved inscriptions on the base of God Adinath Rishabhhnath’s marble statue testify Amravati’s ancient existence.

In earlier times Amravati was a prominent part of the Mauryan Empire, during Ashoka’s reign. The Nizam ruled this place for more than half a century before the East India Company took over in 1833.

Amravati is Famous for

How to Reach Amravati