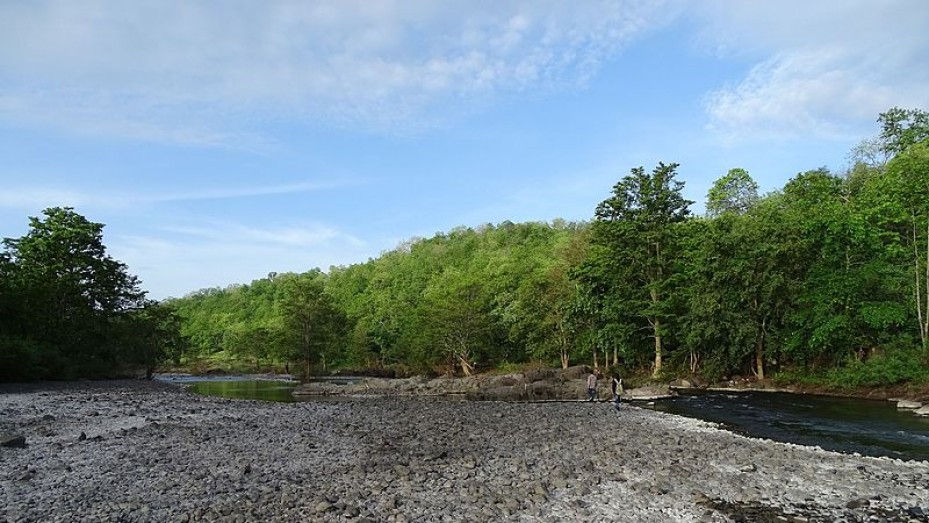 Situated in the district of Amravati, the town of Chikhaldara is best known for its Wildlife Sanctuary. The region is about 1120 m above sea level and is the sole coffee plantation area in Maharashtra. Chikhaldara is said to have been discovered in 1823 by a certain Captain Robinson who belonged to the Hyderabad Regiment.

Mr. Robinson was enamoured by the greenery surrounding the area that vividly reminded him of England. A little known fact is that a proposal was passed to make Chikhaldara the seat of Indian Government. However, the proposal failed to see the light of the day.

Located on a high plateau, Chikhaldara has a very interesting story behind its name. Hindu Mythology claims that the region of Chikhaldara was ruled by King Kichak who was eventually killed by the mighty Bheema – the strongest brother amongst the Pandavas, who later threw him into the deep recesses of the valley below.

This is how Chikhaldara came to get its name, where Chikhal is a close replication of the word Kichak and Dara means the deep valley. This is also the place where Lord Krishna brought Rukminee.

The region of Chikhaldara is nothing short of a wildlife paradise. The place is replete with a host of birds and animals and plants that will excite any nature or wildlife lover. The Chikhaldara Sanctuary has animals like the flying squirrel, mouse deer, porcupine, langur, chausingha, blue bull, Indian bison, wild dog, leopard, pangolin, rhesus monkey, wild boar, ratel, spotted deer, barking deer, sambar, sloth bear and tiger to name a few.

The flora consists of trees of mahua, dhaoda, ain, kusum, tiwas, teak and bamboo. The Melghat Tiger Project is home to about 82 of the few remaining tigers in India. The panoramic view of Chikhaldara can be witnessed from one of the many points available in the vicinity like the Devi Point, the Prospect Point and the Hurricane Point.

If you are an art and history lover, don’t forget to make a trip to the Narnala Fort and the Gavilgarh Fort. Both the forts are not only ancient and built centuries ago, they are a window into India’s rich cultural history.

The weather in Chikhaldara is primarily maritime. The temperatures don’t rise too high or fall too low. The summer season is moderate, with no excessive heat. The place of Chikhaldara is an absolute treat to the eye during the monsoons. The rains seem to have a magical effect on the surrounding area. The winter poses as a good time for sightseeing as the cool weather appends to your nature trails and excursions.

How To Reach Chikhaldara

Chikhaldara is well accessible by air, rail and road. The Akola Airport is the nearest domestic airport if you plan to travel by air. If visiting via train, the Badnera railway station is the closest to Chikhaldara, where from one can opt for cabs to the sanctuary. By road, driving down is a tempting option.

State owned and private tour buses are available as well; however, they aren’t as comfortable as the other transport options. Chikhaldara Wildlife Sanctuary is an attractive spot that beckons to all people who love to get closer to Mother Nature. It is home to several birds and animals.

The breezy wind that blows at all times, combined with the proximity of the place to several major cities like Mumbai and Pune, makes it an appealing destination. If you love nature, if you love animals, this is the place to be.

Chikhaldara is Famous for

How to Reach Chikhaldara