Yavatmal - A Small Town To Holiday 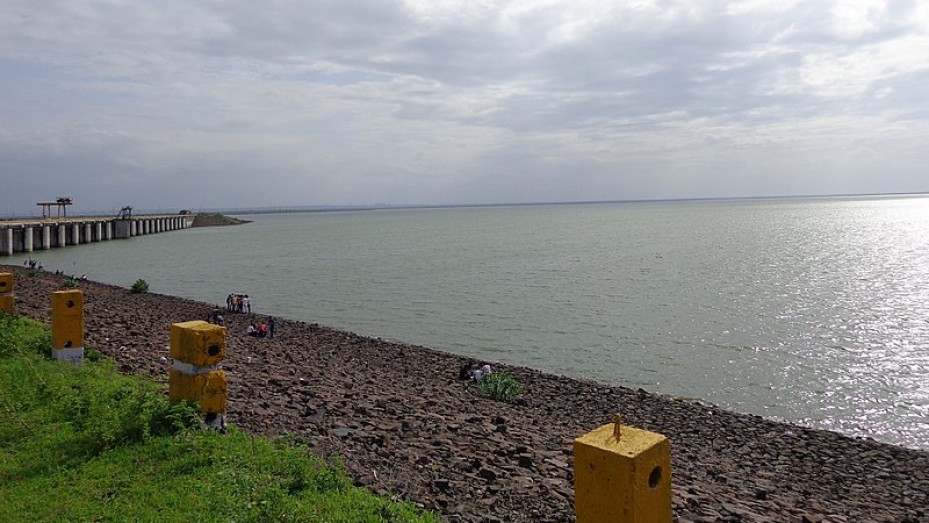 Yavatmal is a small town in the northeastern region within the state of Maharashtra, under the Yavatmal district. Situated about 1460 feet above sea level, this town lies in the Vidarbha region and is surrounded by the Chandrapur, Parbhani, Akola and Amravati districts on either sides.

Over the chapters of history, Yavatmal has been ruled over by several popular dynasties that each influenced Yavatmal’s development and culture in their own unique way.

Prior to being known as Yavatmal, the town was also referred to as Yavatecha Mahal and Yot-Lohar. Back in those days, Yavatmal was the main town under the Deccan Sultanate of Berar.

The Mughals took the town over from the rulers of Ahmednagar and post the death of the last Mughal emperor. Yavatmal was captured by the Marathas. The British then finally annexed the place.

Initially recognised as a city of Central India, it was later included in the state of Maharashtra. Needless to say, Yavatmal City is an educational hub for the various streams of knowledge.

Tourist Places In And Around Yavatmal

Yavatmal is renowned for its ancient temples and scenic picnic spots. The Narasimha Temple, the Datta Mandir, the Kalamb and the Khateshwar Maharaj Temple are a few examples of the many pilgrim centres found here. Yavatmal is also home to the Jagat Temple and the Khajochi Mosque.

A village called Kalamb near Yavatmal is a popular site where the ancient underground temple of Chintamani Ganesh is located. Nearby, one can also see the Ganesh Kunda – a holy water tank.

Winter season is the best time to visit the town.

How To Reach Yavatmal

Yavatmal can be easily reached via air, rail and road networks.

Yavatmal is Famous for

How to Reach Yavatmal