Parbhani - A Land Of Temples 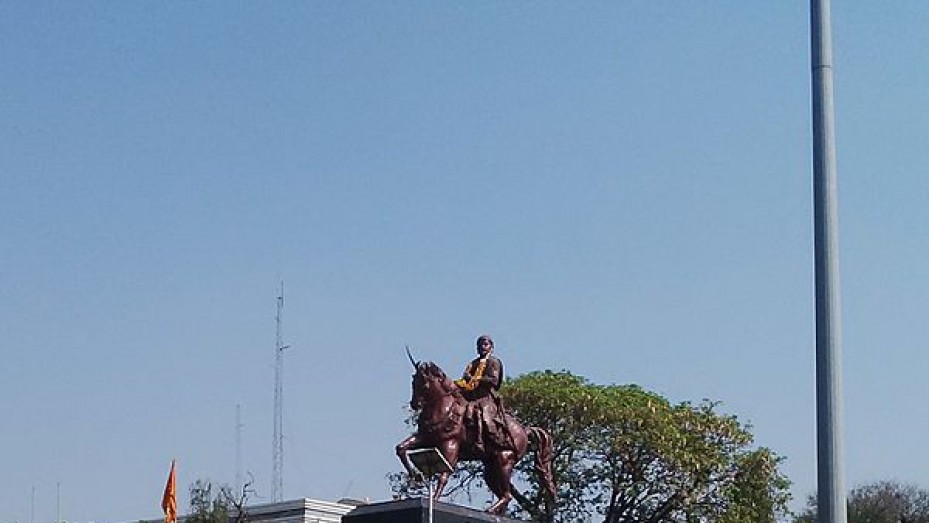 Parbhani was named after Goddess Prabhavati – the Goddess with Great Aura. The region didn’t do well for itself under the Sultans, Mughals and Nizams of the Muslim Dynasty. For around 650 years, Parbhani stayed a stagnated village. However, once it was merged with Maharashtra in 1960, the place started to prosper.

Parbhani is most famous for being the holy site of Sai Baba’s – a reincarnation of Dattatraya – birth at a place called Pathri, about 45 km away. The Jabareshwar Beleshwar Mahadev, the Mota Maruthi and the Pardeshwara are few of the many religious shrines that can be found here.

The Jain Temple of Jintur is another fantastic holy spot 40 km away. A village nearby that goes by the name Mudgal, is said to be the only place where Lord Vishnu and Lord Shiva are worshipped together. The Narsimha Temple is another famous temple here.

The temple of Shri Keshavraj Babasaheb deserves special mention, as he was Shri Sai Baba’s Guruji. This temple is located at Selu, about 45 km away from Parbhani. Earlier known as Parbhavatinagar, Parbhani is a district located in the state of Maharashtra. It figures as one amongst the eight districts of the Marathwada region. It is set at an altitude of 357 m above seal level and is flanked by the Balaghat Hills and the Ajanta Hills on either side.

Parbhani has religious significance in Hindu Mythology. It is a birthplace of saints, Sai Baba being one of the most celebrated and revered ones. There are numerous temples situated in the nearby vicinity.

Parbhani is Famous for

How to Reach Parbhani