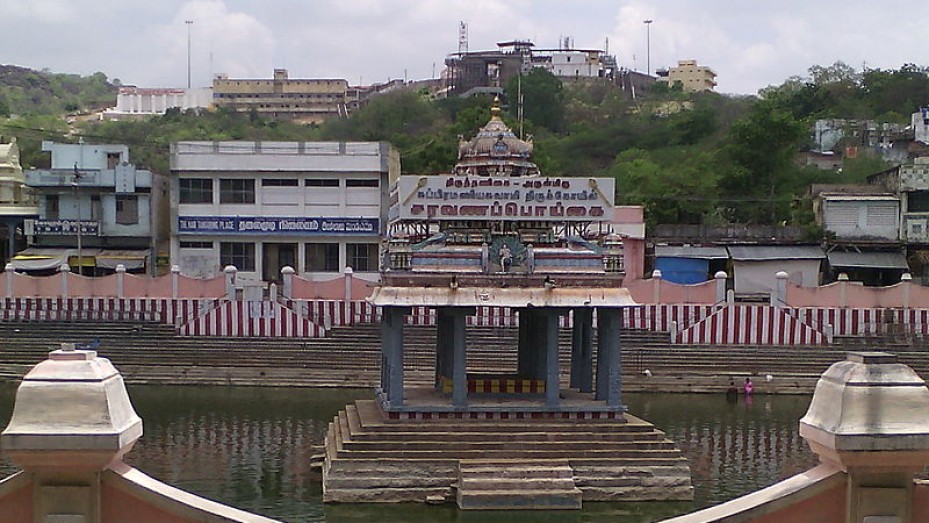 Thiruthani is one of the holy lands for the devotees of Lord Muruga as the village boasts of one of the six temples of the Hindu God. The village is located in Tamil Nadu, in the district of Tiruvallur. The most famous attraction here is indeed the Sri Subrahmanyaswamy Temple and a number of devotees flock into the temple every year. For a lover of natural beauty, here awaits a small, yet beautiful river—Nandi river. Kumara Teertha also known as Saravana Poigai is a divine tank located in the small village and devotees believe that this holy water has therapeutic powers.

Tourist Places In And Around Thiruthani

It is believed that Thiruthani is one of the six places where Lord Muruga wins a battle over evil forces. The other five holy shrines of Lord Muruga are Palani Dandayudhapani Swamy Temple, Tiruchendur Senthil Andavar Temple, Thiruparankundram Subramanya Swamy Temple, Swamimalai Swaminatha Swami Temple and Palamuthircholai Subramanya Swamy Temple. It is believed that one needs to offer prayers at all these temples to get the blessings of Lord Subrahmanya.

Thiruthani has more in store than the Subrahmanyaswamy Temple for a tourist. Santhana Venugopalapuram Temple is another religious destination in and around the area where thousands of devotees and tourists visit every year.

The climate here is humid and hot throughout the year. The best season to visit the place is during the winter which falls in the months of September to March.

How To Reach Thiruthani

Thiruthani is well connected by railheads and roads. Chennai is the closest railway station to this place. Buses and taxis frequent to Thiruthani from major places of Tamil Nadu.

Thiruthani is Famous for

How to Reach Thiruthani