Mandi - The Varanasi Of Hills 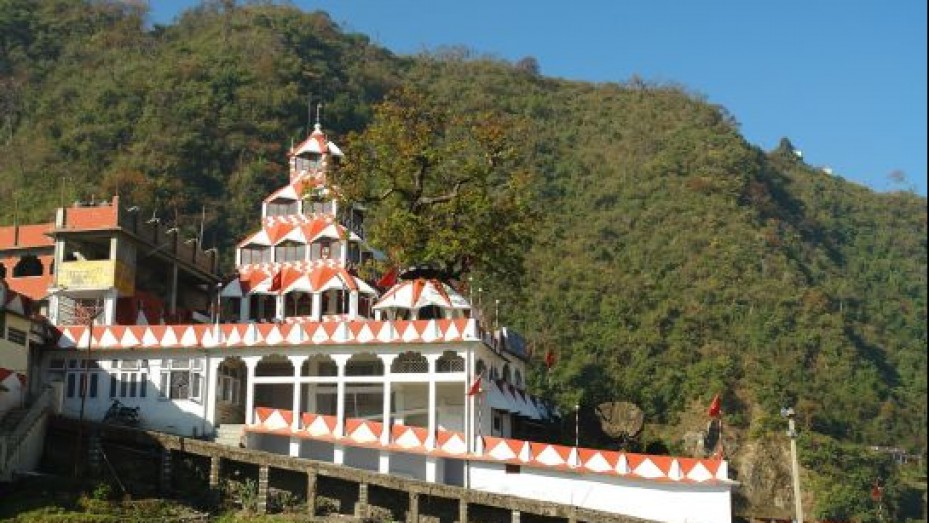 Mandi, also known as 'Varanasi of Hills', is a well-known district situated in the state of Himachal Pradesh. Situated on the banks of the river Beas, the historic city of Mandi was earlier known as Mandav Nagar after the great Sage Mandav.

Tourist Places In And Around Mandi

Famous for its stone temples, the destination has more than 300 shrines devoted to the Hindu deities Shiva and Kali. Some of the popular and ancient temples include the Panchvaktra Temple, the Ardhanarisvara Temple and the Triloknath Temple.

The Bhootnath Temple, one of the oldest temples of the region built in 1520, is a famous tourist attraction of Mandi. Gurudwara Gobind Singh also attracts a fair share of tourists every year. Perched at an elevation of 11500 ft above sea level, Shikari Peak in Mandi is another noted tourist destination. Also, know as the ‘Shikari Devi Peak’, this peak has a temple devoted to Shikari Devi.

The Shikari Devi Wildlife Sanctuary is also quite popular among tourists visiting Mandi. It is home to a variety of fauna including goral, monal, black-bear, barking deer, musk deer, Himalayan black bear, cat, leopard and the Himalayan palm civet.

How To Reach Mandi

The destination can be easily reached via air, rail and road.

Travellers are advised to visit Mandi during the months of March and October.

Mandi is Famous for

How to Reach Mandi