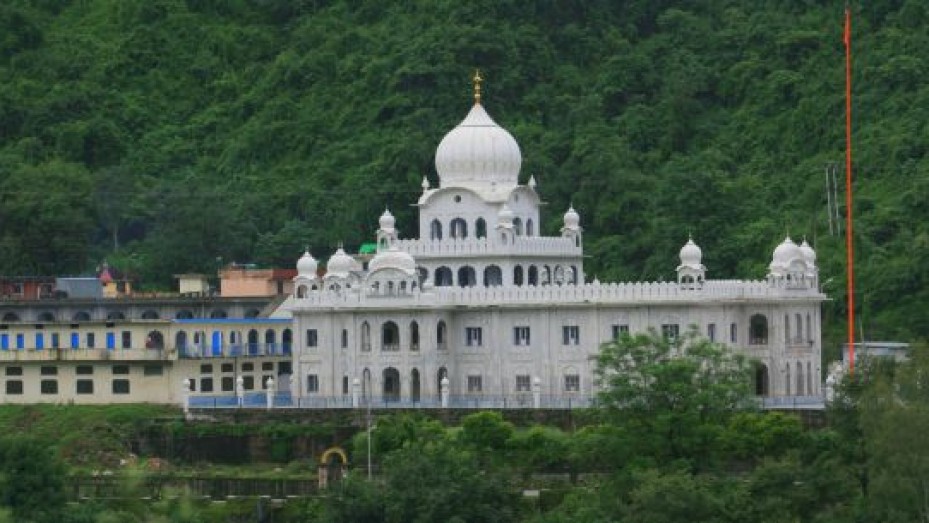 Gurudwara Gobind Singh is dedicated to Guru Gobind Singh, the 10th Sikh guru. It is under his leadership that the Sikh community united and fought against the Mughal ruler, Aurangzeb. During this war, Guru Gobind Singh received enormous support from the king of the state. Situated on the banks of the river Beas, this gurdwara is also known as the Gurudwara Palang Sahabas. There is the bed on which Guru Gobind Singh used to sleep. Apart from that, a musical instrument called the Rabab, a gun and a gun kuppy that Guru Gobind Singh used are also preserved here. A big tank of water, believed to have medicinal properties, lies adjacent to the gurdwara. The interiors of the gurdwara are looked after by the royal family.