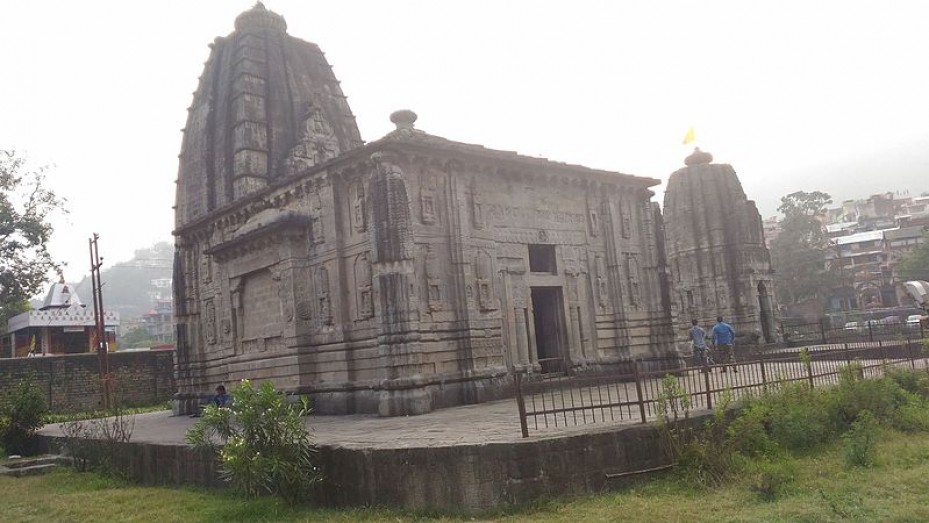 Bhootnath Temple is a popular tourist destination located at the heart of Mandi in Himachal Pradesh. According to records, this temple was built in 1527 AD by Raja Ajber Sen. Dedicated to the Hindu god of destruction, Shiva, this temple was constructed during the time when the state capital was being shifted from Bhiuli to its current place.

According to a legend, Raj Madhav, the deity who ruled the state of Mandi, along with other hill deities, visits the temple and offers prayers before beginning with a procession during the festival of Shivaratri. This festival is celebrated here in a grand manner for the duration of one whole week and is attended by thousands of devotees. It is also believed that 100 local deities come to the festival.