Kotkhai - For The Disciples' Nirvana 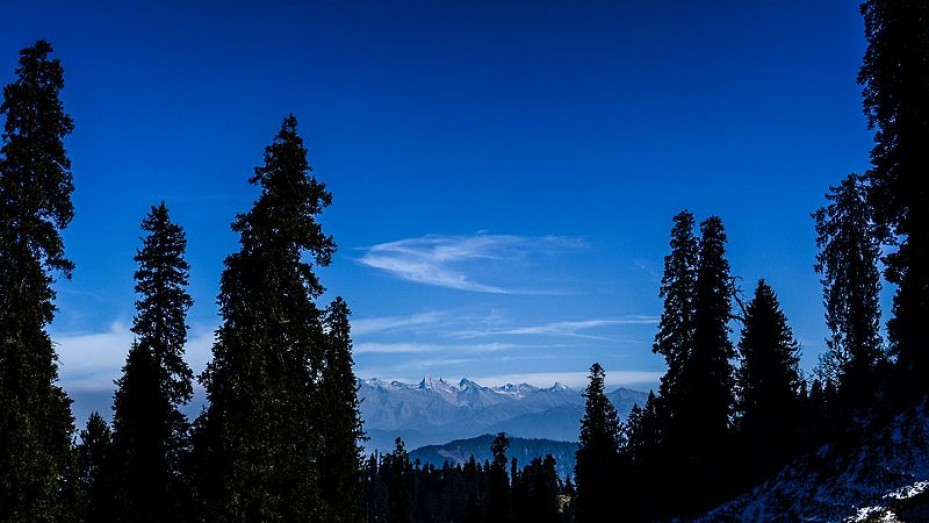 Kotkhai is a small city, which rests at an altitude of 1800 m in Shimla district of Himachal Pradesh. It means the palace of the king located on a cliff; the literal meaning of kot is palace and khai is cliff. The natural beauty of the place and its peaceful environment attract tourists from the far-flung areas.

Tourist Places In And Around Kotkhai

The place is known for its apple orchards spread across an area of 23000 hectares. Travellers can visit these orchards by availing prior permission from the owners. Horticultural activities are prominent in the region of Kotkhai. The river Giri flows in proximity to the town, which is the reason behind the fertility of the soil.

Kotkhai Palace, built by King Rana Saab, is a prominent tourist attraction of Kotkhai. The palace with pagoda-style roof is a fine example of Tibetan architecture. There are many temples in Kotkhai region, out of which, the Mahamai Temple and the Lankra Veer Temple are the prominent ones. Apart from the temples, travellers can also visit other places, such as Nera Ghati, Kiala Forest and Dhilon Pond.

Travellers can easily reach Kotkhai by road, rail and air. The Shimla Airport is nearest to Kotkhai, which is linked to major cities like Kullu and New Delhi. From the New Delhi airport, international travellers can avail direct connecting flights to Shimla.

How To Reach Kotkhai

The climatic condition of Kotkhai remains pleasant all through the year. The month of April marks the beginning of the summer season in the region, which extends till the month of June. Minimum and maximum temperature recorded in the region during summers are 15° C and 28 °C, respectively. The winter season extends between the months of November and February. During this time, the temperature of the place ranges between 15° C and 4° C.

Kotkhai is Famous for

How to Reach Kotkhai