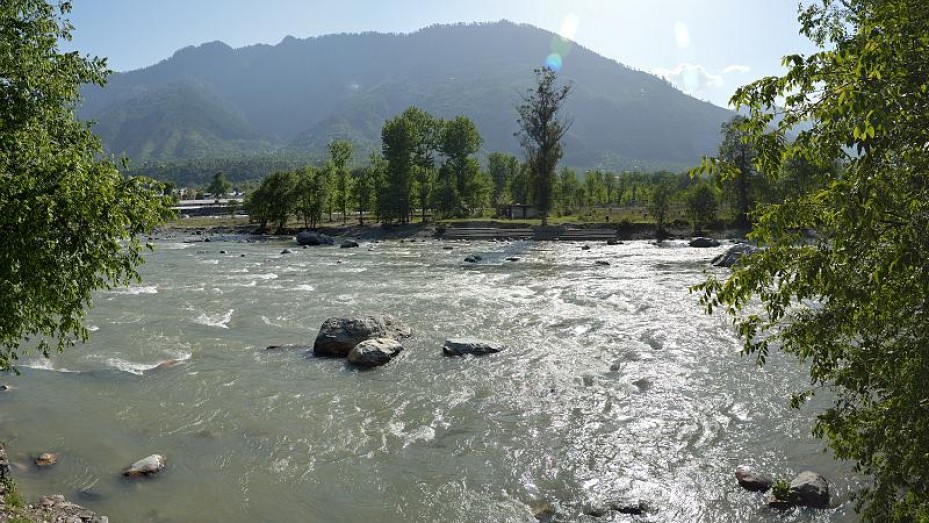 Bhuntar is a town located in the district of Kullu in Himachal Pradesh. Located at an elevation of around 2050 m above sea level, Bhuntar is counted among the prominent destinations of the state. Also, known as the Gateway to the Kullu Valley, this town is of great historical and religious importance. The history of Bhuntar is similar to that of Noah in the holy book of Christianity, The Bible.

According to a legend, Manu, who is believed to be the founder of civilisation, had established a democratic council in Bhuntar for the Hindu deities. These deities were responsible for governing the people living in the society.

Tourist Places In And Around Bhuntar

The destination is known for various Hindu religious centres such as the Basheshwar Mahadev Temple, the Jagannath Temple, the Adi Brahma Temple and the Bijli Mahadev Temple. Another popular temple here is the Triyug Narayan Temple, which is dedicated to the Hindu god of preservation, Vishnu. It is an ancient temple constructed in 800 A.D., located at a distance of around 12 km from Bhuntar.

Apart from sightseeing, tourists can undertake several adventurous activities such as hiking, rock climbing and kayaking here. Another noted attraction of the destination is the annual Bhuntar Fair, which is a popular fair of the North of India. This 3-day fair is held in the month of June or July every year.

How To Reach Bhuntar

Bhuntar is accessible easily as it has its own airport, known as the Bhuntar Airport. Chandigarh Railway Station is the closest rail link to the destination, located a distance of around 320 km. Regular buses for the place are available from New Delhi and Chandigarh.

The ideal time to visit Bhuntar is between the months of September and March as the climate remains comfortable during this time.

Bhuntar is Famous for

How to Reach Bhuntar