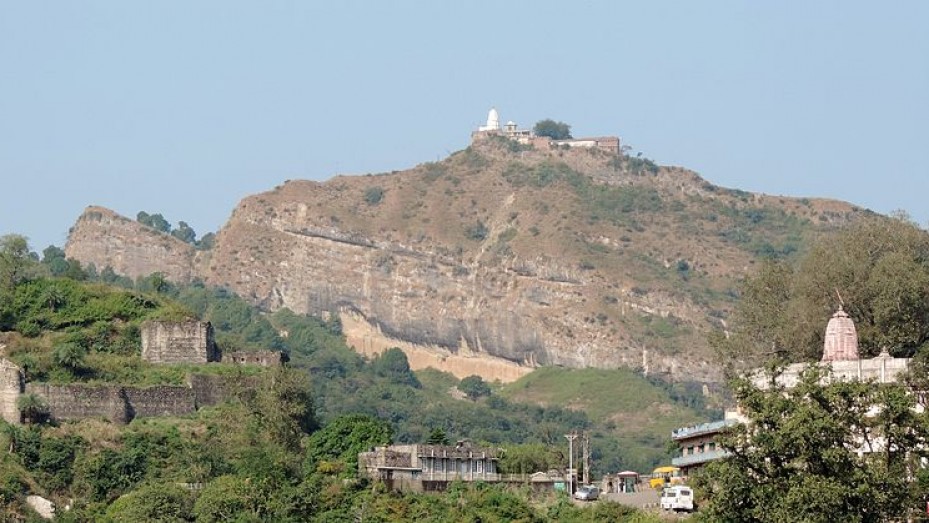 Kangra is a tourist destination located at the meeting point of the Manjhi and Bener streams in Himachal Pradesh. Nestled in the Kangra Valley between Dhauladhar Range and Shivalik Range, this city overlooks the Banganga stream. It is also commonly known as Dev Bhumi, which means the ‘abode of the Gods’. According to the Vedas, various non-Aryan tribal communities resided here before the arrival of the Aryans. In the great Indian epic Mahabharata, Kangra is referred to as the Trigarta Kingdom.

The city of Kangra came under the rule of the Muslims after it was invaded by Mohammed of Ghazni in the 10th century. Thereafter, it came under the rule of the Katoch Dynasty, the oldest surviving dynasty. After the conclusion of the first Anglo-Sikh War, Kangra was taken over by the British. In 1846, it became a district of Colonial India. Following the partition of the country in 1947, it became a part of Punjab in 1947, but was transferred to Himachal Pradesh in 1966.

Tourist Places In And Around Kangra

Travellers can visit various exotic tourist destinations at Kangra, such as Kareri Lake, Baglamukhi Temple, and Kaleshwar Mahadev Temple. The majestic Kareri Lake, perched at an elevation of 2934 m above sea level, can be accessed via a trekking route. The lake is fed by the water that comes from the Dhauladhar Range when the snow melts. Kaleshwar Mahadev Temple and the lingam enshrined below ground-level are among the attractions that draw numerous people to this destination.

Haripur-Guler, which displays the legacy of Guler Riyasat, and Brajeshwari Temple are also renowned tourist destinations of Kangra. The latter is a pilgrimage centre which is visited by a vast number of devotees everyday. One of the wetland under the Ramsar Convention, Maharana Pratap Sagar draws numerous birdwatchers as various species of migratory birds can be spotted here.

Kotla Fort, located on the highway between Shahpur and Nurpur in Kangra, is very popular among tourists. Travellers can see spectacular sceneries from the fort as it is perched atop a lonely peak and provides excellent views of the deep valleys surrounding it. This fort was built under the patronage of Guler Rajas. Baglamukhi Temple, situated at the main entrance of the fort, also attracts tourists to Kangra.

Located at a distance of 15 km from South Kangra, the Masrur Temple complex is a major tourist destination of Kangra. Built in the 10th century and carved from a single piece of rock in the Indo-Aryan architectural style, it looks quite similar to the Ajanta-Ellora Temples. The complex consists of 15 temples, wherein the main temple is dedicated to the Hindu deities Ram, Lakhsman (his brother), Sita (his wife) and Shiva (the Hindu God of destruction).

The International Himalayan Festival, organised annually in the month of December, is a popular festival of the region. It is celebrated to mark the occasion when Dalai Lama was awarded the Nobel Prize for his peace initiatives. The main aim of this festival is to increase harmony among Tibetans.

Apart from sightseeing, visitors can take up trekking while passing through Kangra in order to explore its splendid landscapes. There are several adventurous Trekking routes in the region that lead to places like Kareri Lake and Masrur Temple. Travellers can also embark upon a trek to the beautiful Chamba Valley from Kangra. Among the trekking routes, the Laka Pass, commonly known as the Indrahara Pass, and the Minkiani Pass are the most popular trekking routes of this area.

How To Reach Kangra

Kangra can be easily reached via air, road and rail.

The best time to visit the site is during the summer season, which starts in the month of March and continues till June. Travellers can also visit the place during monsoons as the climate remains favourable for outdoor activities.

Kangra is Famous for

How to Reach Kangra