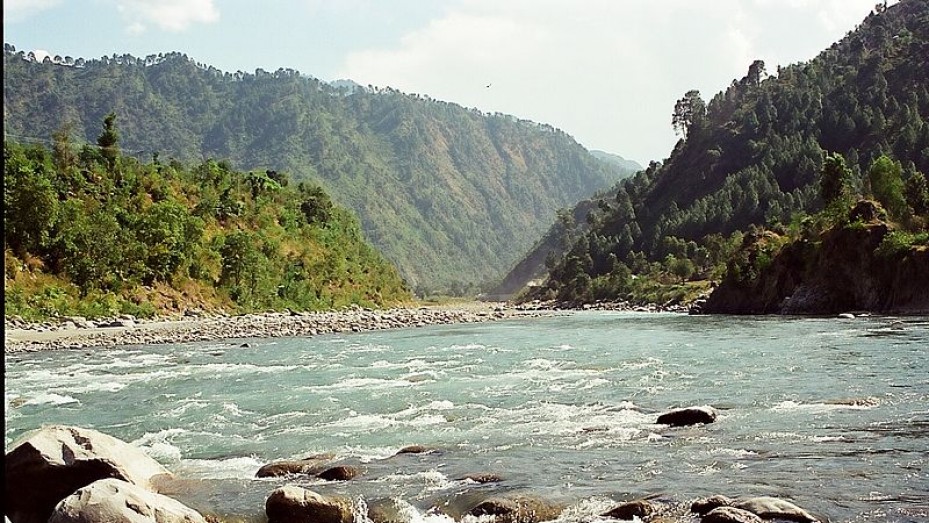 Chamba is a beautiful hill station located in the Tehri Garhwal District of Uttarakhand. The destination is situated at a height of 1524 m above sea level. The place is popular among tourists for its natural surroundings and unpolluted beauty. The unexplored region of Chamba, surrounded by deodar and pine trees, is a dream destination for nature lovers.

Tourist Places In And Around Chamba

The hill station is known for its apple and apricot orchards as well as beautiful rhododendrons. Chamba serves as an ideal stopover destination for tourists heading towards the Tehri Dam, Surkanda Devi Temple and Rishikesh. The popular places of interest that attract tourists to this beautiful destination are the Gabbar Singh Negi Memorial and the Shri Bageshwar Mahadev Mandir.

The memorial of Gabbar Singh Negi is quite popular among travellers visiting Chamba. It was constructed in the year 1925 in honour of Thakur Gabbar Singh, who served the Garhwal Rifles in 1913 as a rifleman.

During the First World War, Negi along with his battalion fought in Germany and won the battle. For his bravery, he was honoured with the highest gallantry award, the Victory Cross, posthumously. Every year, on 21st April, the Garhwal Regiment pays its tribute to this great warrior.

Another renowned tourist attraction in Chamba is the Shri Bageshwar Mahadev Mandir. It is a popular religious site, which is frequented by a number of tourists every year. The temple is dedicated to the Hindu God of Destruction, Lord Shiva and holds a great religious significance among the Hindus.

It is believed that the Shiva Lingam present in the temple mysteriously appeared from under the ground. A popular Hindu festival called Shivaratri is celebrated at the temple with great zeal and enthusiasm.

How To Reach Chamba

Travellers can reach Chamba by air, rail and road. The closest air base to the destination is the Jolly Grant Airport in Dehradun. It is situated 80 km away from Chamba and is connected by regular flights to the airport in Delhi, known as the Indira Gandhi International Airport. Travellers can hire taxis from the Jolly Grant Airport to reach Chamba.

The Rishikesh Railway Station is the nearest railhead, which is located at a distance of about 60 km from Chamba. Travellers can hire taxis from the railway station to reach the hill station. The destination is connected by buses and taxis to various nearby cities.

There are many buses available to Chamba from nearby cities like Srinagar, Dehradun, Tehri, Devprayag, Uttarkashi, Mussoorie and Rishikesh.

Chamba has a moderate and pleasant climate, owing to which tourists visit this beautiful hill station year-round. During the summer season, the maximum temperature is recorded at 30° C, while the minimum temperature hovers around 14° C. The month of July marks the beginning of the monsoon season in the region.

Chamba receives low to medium rainfall during the monsoon season. The rainy season is followed by winter, which begins in the month of November. The minimum temperature is recorded at 4° C during this time.

Though travellers can visit Chamba anytime of the year, it is recommended not to visit the place during the peak winter season. The period between March and June is considered ideal for sightseeing and other outdoor activities.

Chamba is Famous for

How to Reach Chamba