Chaukori - The Sanctum Of Sacred Shrines 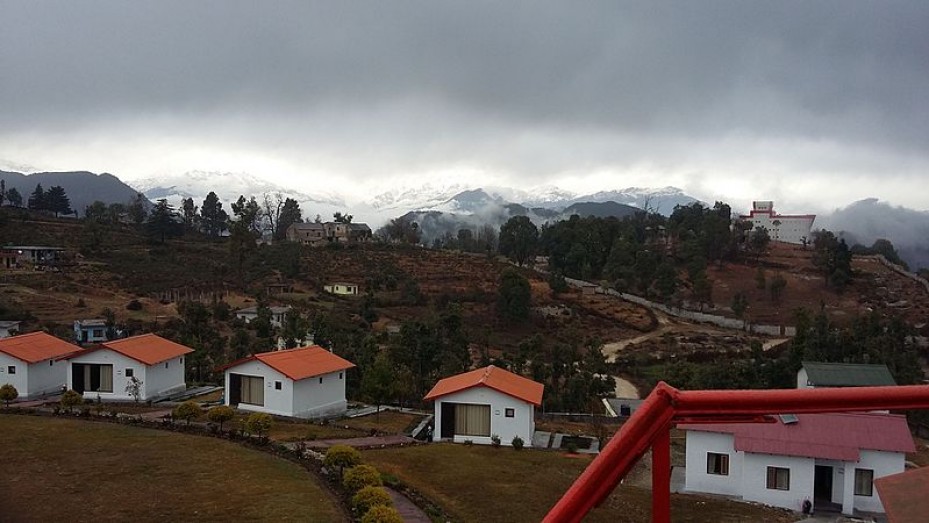 Chaukori is a beautiful hill station, perched at an altitude of 2010 m above sea level in the Pithoragarh District of Uttarakhand. Situated among the mountain ranges of the western Himalayas, this place is bordered by Tibet in the north and Terai in the south. The spectacular hamlet is covered with green pine, oak and rhododendron forests. Attractive cornfields and orchards add to the beauty of the place.

Tourist Places In And Around Chaukori

There are many ancient temples located in Chaukori. The Nagmandir located in the Berinag village is a worth visiting shrine. This snake temple is believed to be built by the Nagveni King Benimadhava. Tourists can also visit Patal Bhuvaneshwar, which is perched at an altitude of 1350 m above sea level. This temple, which is dedicated to Lord Shiva, is approachable by a tunnel-shaped cave.

Chaukori is famous for the Mahakali Temple, one of the important Shakti Peethas in India. The temple was chosen by Adi Guru Sankaracharya to establish the Shakti Peetha, dedicated to the Hindu goddess Kali. Travellers can also visit the Ulka Devi Temple which is situated near the tourist rest house on the Pithoragarh chandak motor road.

Beautiful stone carvings of various deities can be seen at the Ghunsera Devi Temple. Kamaksha Temple and Kedar Temple are the other popular shrines of Chaukori.

How To Reach Chaukori

Travellers can reach the destination by air, road and rail. The Pantnagar Airport serves as the closest airbase to Chaukori. The nearest international airport is the Indira Gandhi International Airport in New Delhi. The Kathgodam Railway Station is the nearest railhead from where one can hire taxis to Chaukori. Buses are also available connecting the place to most of the major cities.

Tourists planning a visit to the pretty hill town are advised to do so during the summer season or in the early months of winter.

Chaukori is Famous for

How to Reach Chaukori