Dharchula - A Jewel Amidst The Peaks 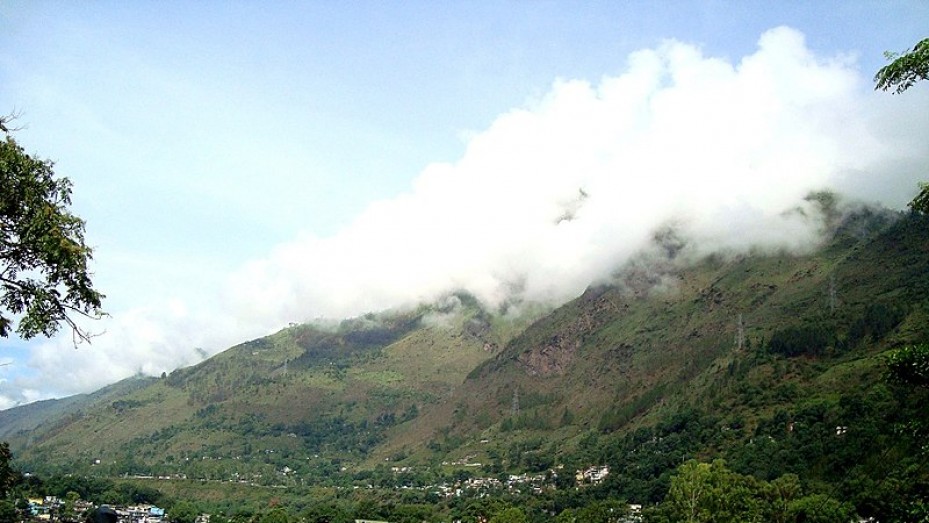 Dharchula is a beautiful town located on the Indo-Nepal border in the Pithoragarh District of Uttarakhand. The name of the place is derived from the words ‘Dhar’ and ‘Chula’, whereas Dhar means peak and chula means stove in Hindi. This name was given after the shape of the hilly town which resembles a stove.

The town, which is surrounded by mountains, is situated at a distance of 90 km from the Pithoragarh town. The snow clad Panchchuli peaks located on the west of Dharchula separate the place from the Johar Valley. The town has few tourist attractions among which Manasa Sarovar or Lake Manas is a famous name to mention.

Tourist Places In And Around Dharchula

Manasarovar is a freshwater lake located in the Tibet Autonomous Region of China. The lake has great spiritual importance in Hinduism and Buddhism. It is also believed that the water of the lake clears off the sins of individuals and leads them to salvation. Buddhists associate Manasarovar with Anavatapta which is a mythical lake believed to be the site where Lord Buddha was conceived.

There are few monasteries located on the shores of the lake among which the Chiu Gompa Monastery, constructed on a steep hill is notable. The lake is believed to be the source of the prominent rivers, namely Brahmaputra, Karnali, Indus and Sutlej. Tourists can also see the Rakshastal Lake which lies to the west of Manasarovar. In addition, rafting can be enjoyed on the river Kali which emerges from the Greater Himalayas at Kalapaani.

The Chirkila Dam built over the river is connected to a beautiful lake and is a popular picnic spot. Travellers planning a trip to Dharchula can also see Om Parvat, Adi Kailash, India-Nepal & India-Sino border and Narayan Ashram located nearby.

How To Reach Dharchula

Tourists can reach the destination by hiring a cab from Pantnagar Airport. This air base is connected to the Indira Gandhi International Airport, New Delhi by daily flights. The railway station closest to Dharchula is located at Tanakpur. There are state owned buses which run from Pithoragarh to Dharchula.

Tourists are advised to visit the destination during the winter season as the weather is comfortable during this time.

Dharchula is Famous for

How to Reach Dharchula