Joshimath - For The Religiously Devout 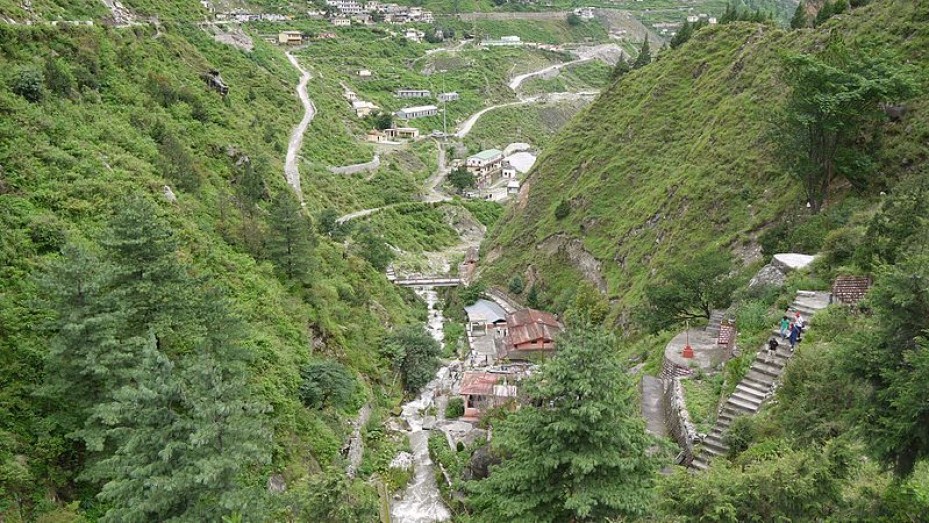 Joshimath is a holy town located in the Chamoli District of Uttarakhand. Perched at an elevation of 6000 ft above sea level, this place is surrounded by snow-capped Himalayan Ranges. This place is a revered site for Hindus and is home to numerous temples. Joshimath is one of the four ‘maths’ founded by Adi Guru Shri Shankaracharya during the 8th century.

This math is devoted to the sacred Hindu text called the Atharva Veda. Earlier known as ‘Kartikeyapura’, Joshimath is a must visit destination in Uttarakhand. The place is situated in the region of Kamaprayag where the river Dhauliganga and the river Alaknanda meet.

Joshimath provides an opportunity for trekking in the upper regions of the Chamoli District. One of the famous trekking routes in the region starts from Joshimath and leads to the Valley of Flowers.

Tourist Places In And Around Joshimath

There are many popular tourist spots in Joshimath which visitors can explore. One of them is Kalpavriksha, which is considered one of the oldest trees in the country. As per the locals, Adi Guru Shri Shankaracharya meditated beneath this 1200 years old tree. The Kalpavriksha has a circumference of 21.5 m.

The Narsingh Temple is another popular shrine of Joshimath, which is dedicated to the Hindu Lord Narsingh. It is believed that this temple was home of Saint Shri Badrinath. The famous statue of Lord Narsingh at the temple is shrinking day-by-day. According to beliefs, the day it will fall, a major landslide will block the road to Badrinath.

The Nanda Devi National Park is a renowned tourist spot situated at a distance of around 24 km from Joshimath. This park was declared as a World Heritage Site by the United Nations Educational, Scientific and Cultural Organization (UNESCO) in the year 1988.

How To Reach Joshimath

Tourists can reach Joshimath by air, rail and road. The Jolly Grant Airport of Dehradun and the railway station of Rishikesh are the nearest air base and railhead, respectively, to the destination.

Heavy snowfall and rainfall is experienced in the region of Joshimath during winters and monsoons, respectively. Travellers interested in exploring Joshimath are advised to visit the destination during summers as the climate remains pleasant.

Joshimath is Famous for

How to Reach Joshimath