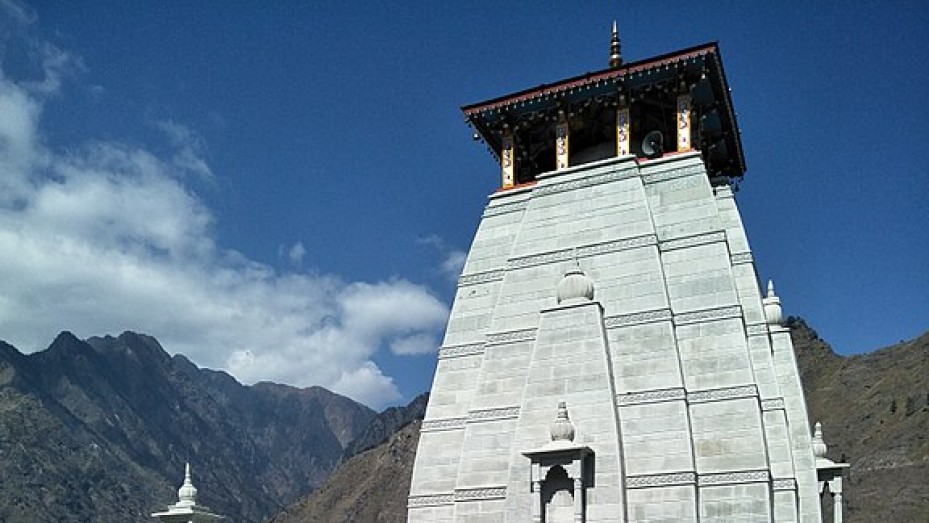 Narsingh Temple is devoted to Lord Narsingh, the 4th incarnation of the Hindu God Vishnu. It is believed that Saint Shri Badrinath used to live in this temple during winters. The statue of Lord Narsingh enshrined in this temple is getting smaller gradually.

This deity’s left wrist is very thin and is getting thinner with every passing day. According to beliefs, the day the wrist separates from the forearm, the road to Badrinath will be blocked permanently due to a landslide.