Champawat - To Communicate With The Divine 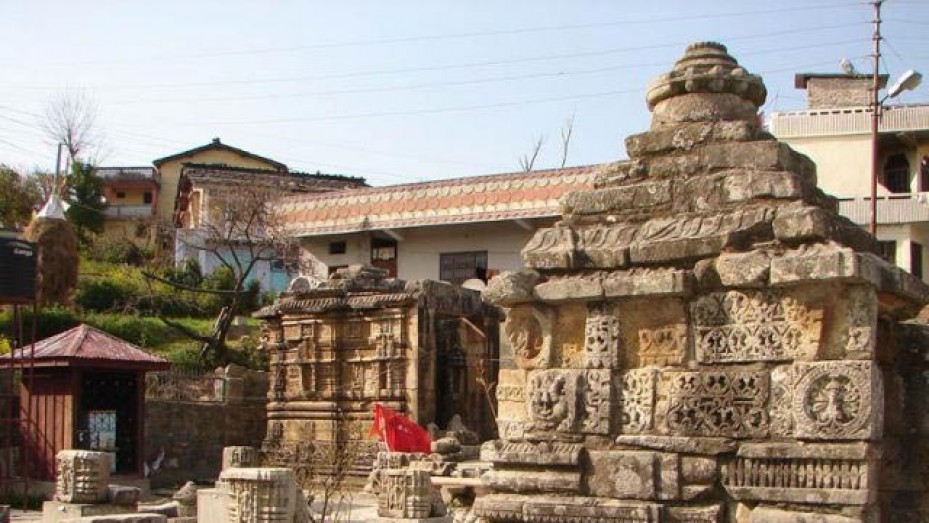 Champawat is a popular tourist destination, perched at an elevation of 1615 m above sea level. It was formed as a separate district in 1997 and is famous for various temples and picturesque landscapes. It covers an area of 1613 sq km and shares its border with Nepal, Udham Singh Nagar District, Nainital district and Almora district.

According to records, this place was the capital of the Chand Dynasty. The name of the place is derived from Champawati, who was the daughter of King Arjun Deos. As per a legend, Lord Vishnu appeared here in the ‘Kurma Avatar' (incarnation).

The place became popular after the killing of tigers by the famous naturalist and British hunter Jim Corbett. In his book, the ‘Man Eaters of Kumaon’, he gave a vivid description about the killing of the tigers.

Tourist Places In And Around Champawat

Tourists can also see the attractive stone carvings of the ‘Ek Hathiya Ka Naula’, which is believed to have been built in just one night. The Mayawati Ashram is another popular attraction of the place, which is perched at an elevation of 1940 m above sea level.

Tourists can also visit the historical town of Lohaghat, which is only 14 km away from Champawat. P. Barron called it the ‘second heaven after Kashmir’ owing to its mesmerising beauty.

This town is dotted with various ancient temples, which are visited by a large number of tourists the year-round. The Barahi Temple is famous for the Bangawal festival, which is held on the occasion of ‘raksha bandhan’. This temple is located in Devidurah, which is 45 km away from Lohaghat. The Khadi Bazaar is a popular shopping zone located in Lohaghat.

Tourists can also see an ancient fort called the Banasur Ka Kila here. According to local belief, a demon named Banasur was killed by the Hindu Lord Krishna at this place. It is also believed that this fort was constructed during the middle age.

Champawat is also an ideal place to indulge in trekking. There are various trekking routes that connect Champawat to different places including Pancheshwar, Lohaghat, Vanasur, Tanakpur, Vyasthura, Purnagiri and Kanteshwar Manch.

How To Reach Champawat

Tourists can reach Champawat from the Naini Saini Airport in Pithoragarh or the Pantnagar Airport by hiring a taxi or a cab. The nearest railhead is the Kathgodam Railway Station. Cabs are available from this railway station to Champawat. Buses also connect the place to nearby cities.

Summers and winters are considered ideal for visiting Champawat.

Champawat is Famous for

How to Reach Champawat