Jageshwar - Abode Of The Almighty 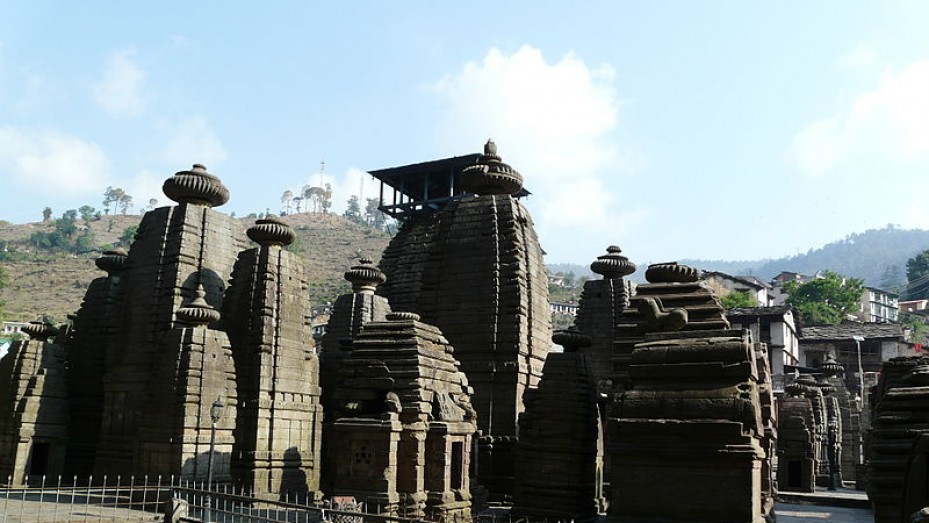 Jageshwar is a popular religious town situated in the district of Almora, Uttarakhand at an elevation of 1870 m above sea level. According to history, this place once served as the centre of Lakulish Shaivism. The town lies near the Jataganga River Valley, and the splendour of the region is enhanced by the lush deodar trees.

Tourist Places In And Around Jageshwar

The destination is well-known as the place where the eighth of the 12 Jyotirlingas, known as the Nagesh Jyotirlinga was seen. This place is also popular as the Temple City as there are around 124 big and small temples devoted to the Hindu Lord Shiva. The history of these shrines dates back to the period from 9th to 13th century.

Among these, the Mahamrityunjaya Temple is the oldest and the Dandeshwar Temple is the biggest of all. The Bud Jageshwar Temple, Pushti Bhagawati Maa and the Archaeological Museum are the other popular tourist attractions of the place.

The Jageshwar Monsoon Festival is a renowned event of the region and is celebrated every year in the Hindu month of shravan between 15th July and 15th August. Apart from this, Maha Shivratri, a popular Hindu festival, is also celebrated here with utmost devotion and enthusiasm.

The destination is easily accessible by air, rail and road. The Pantnagar Airport and the Kathgodam Railway Station are the nearest air base and the railhead to Jageshwar, respectively. Tourists can also avail government or private buses from Pithoragarh, Haldwani and Almora to Jageshwar.

Travellers planning a trip to Jageshwar are advised to visit the destination during the summer season as the climate remains comfortable.

Jageshwar is Famous for

How to Reach Jageshwar