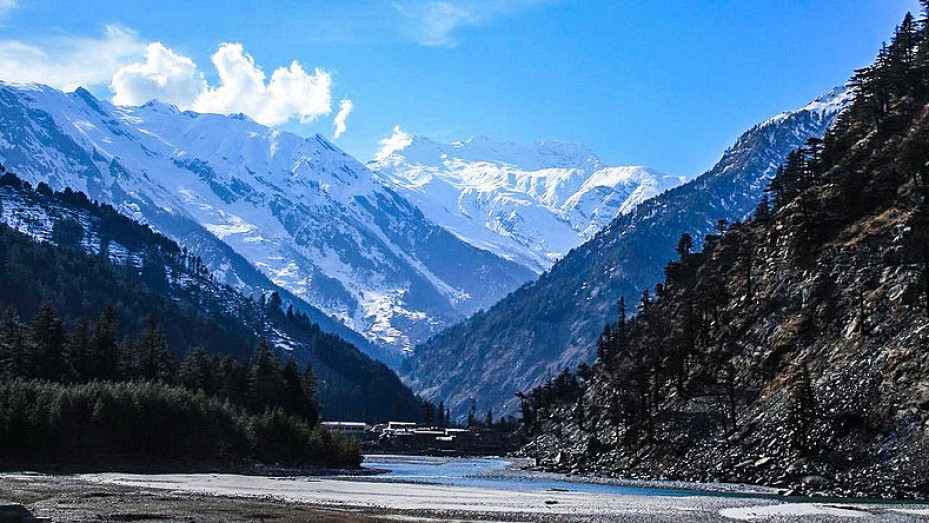 Harsil is a small village located in the state of Uttarakhand, at a height of 2620 m above sea level. It is located on the banks of the river, Bhagirathi, around 72 km away from Uttarkashi. It is believed that during Satyuga, the Hindu River Goddesses, Bhagirathi and Jalandhari, had a heated argument regarding who among them is more significant.

Seeing this, the Hindu Lord Vishnu, also called Hari, took the form of a ‘shila’, a stone tomb, and absorbed their fury. Owing to this, the village derived its name ‘Harsil' or 'Harishila’. Moreover, since then, both the rivers are believed to have been flowing less turbulently.

Tourist Places In And Around Harsil

The village is situated close to Gangotri, one of the four Hindu pilgrimage centres or Char Dham. It is home to various tourist attractions, including the Gangotri National Park, which is located at a distance of 30 km from the destination.

Some of other the popular attractions here are the Mukhba Village and the Gangotri National Park. The Defence Agricultural Research Laboratory (DARL), established in May 1973 in Harsil, is also visited by many tourists.

How To Reach Harsil

Harsil, being a small village, does not have its own airport or railway station. The nearest airport to the destination is the Jolly Grant Airport, Dehradun. The Rishikesh Railway Station serves as the closest rail link to Harsil.

Tourists mostly visit this holy place between the months of April and June as well as September and November.

Harsil is Famous for

How to Reach Harsil