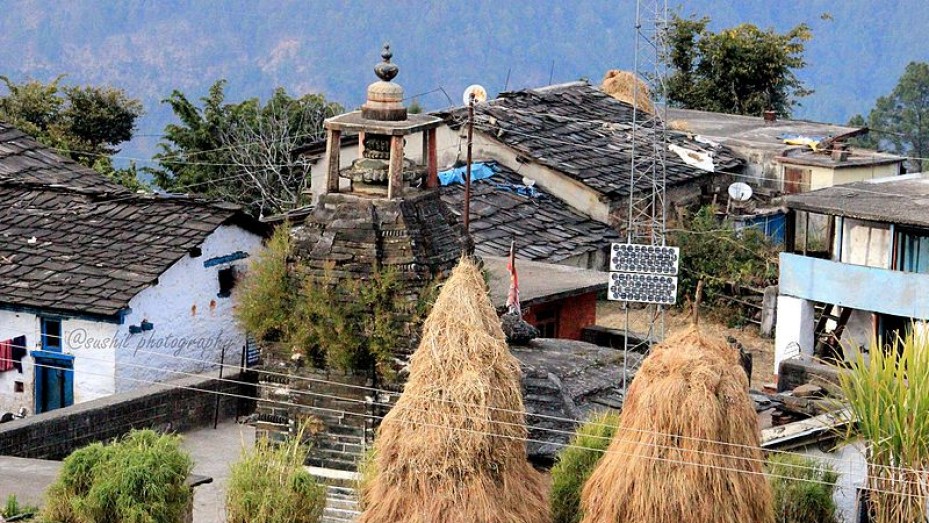 Patal Bhuvaneshwar is a cave temple situated at an elevation of 1350 m above sea level, in the nearby village of Bhuvneshwar. Though this temple is primarily devoted to Lord Shiva, it is believed that the cave is an abode of 33 crore Gods and Goddesses.

A thin tunnel leads to the cave where one can find numerous stalagmite rock formations and intricately carved images of various Gods. Patal Bhuvaneshwar is located at a distance of 16 km from the north-east direction of Gangolihat and offers spectacular views of Rajrambha, Panchachuli, Nanda Devi and Nanda Khat peaks.

The religious fervour of the place is so high that it is considered by many as being equivalent to the holy Char Dham.