Tehri - A Thyst In The Himalayas 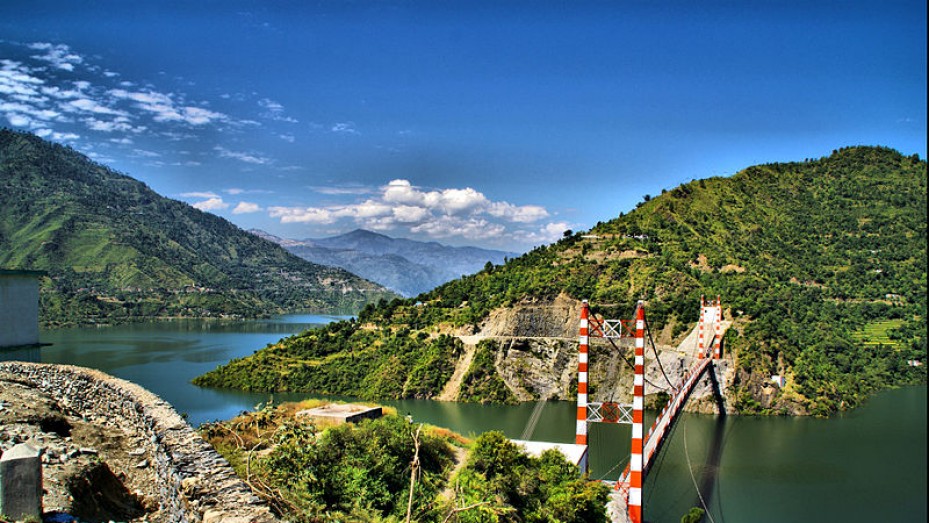 Tehri is a famous tourist destination, located in the Tehri Garhwal district of Uttarakhand. It is also known as New Tehri and is presently serving as the district headquarters. The name Tehri is derived from the word, trihari, meaning a place that washes away the three sins: the sin of thought, the sin of word and the sin of deed.

According to records, Tehri was the capital of the princely state of Tehri Garhwal, during the British reign. In the 18th century, Tehri served as an important port, where the East India Company halted its ships.

Tourist Places In And Around Tehri

Throughout the year, a large number of tourists visit Tehri to see the Tehri Dam, which is the most popular tourist attraction of this place. Tehri Dam is one of the largest dams in the world and produces a considerable amount of hydroelectricity, by harnessing the water from the two rivers namely, Bhagirathi and Bhilangana.

Tourists planning a trip to Tehri can also visit Buda Kedar. The Shiva temple at Buda Kedar is famous for its Shivaling, the biggest in Northern India.

Sem Mukhem Temple is also a must-visit place in Tehri. It is dedicated to the snake deity Nag Raja, who is highly revered by the localities. Travellers can also visit Kunjapuri Devi Temple located on the Kunjapuri Peak. The panoramic views of the mighty Himalayas and the Bhagirathi Valley can be enjoyed from the temple complex. Other important tourist attractions of Tehri include the Khatling Glacier, Narendra Nagar, the Chandrabadni Temple, Ghuttu and Nag Tibba.

How To Reach Tehri

Tourists can reach Tehri by air, rail and road. Flights are available from the Indira Gandhi International Airport, New Delhi to the Jolly Grant Airport at Dehradun, from where one can hire taxis to the destination. The railway station located in Rishikesh, is the closest rail link to Tehri.

Buses are available to Tehri from nearby places like Mussoorie, Rishikesh, Haridwar, Devprayag, Srinagar and Uttarkashi. Interstate buses operate from Delhi's ISBT at Kashmiri Gate to Tehri, on a regular basis.

Though the region enjoys a pleasant climate around the year, the best time for a trip to Tehri is between April and September.

Tehri is Famous for

How to Reach Tehri