Manikaran - For the Pious 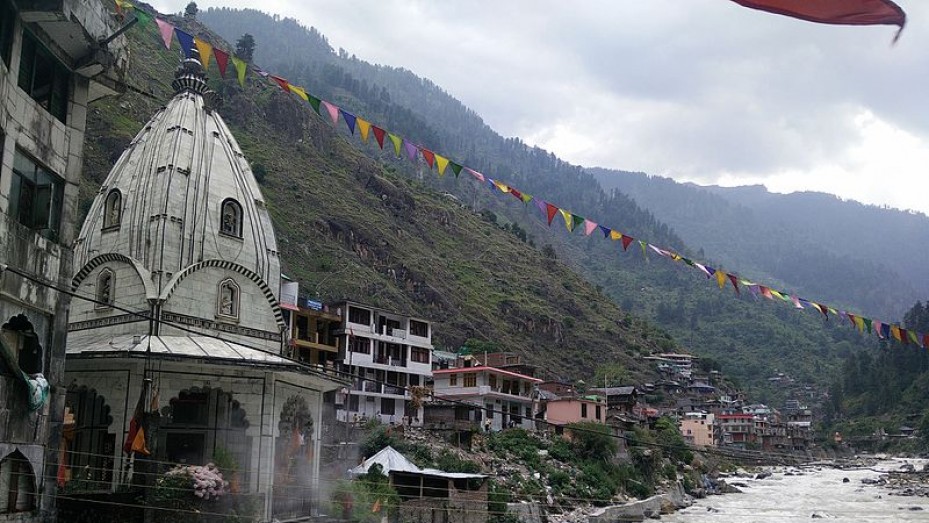 Manikaran, located at an altitude of 1737 m, is a famous pilgrimage centre for both Sikhs and Hindus, situated 45 km from Kullu, in the state of Himachal Pradesh. The name ‘Manikaran’ refers to a jewel. According to a legend, Goddess Parvati, wife of Shiva, the Hindu god of destruction, lost a precious jewel in a water body in this region. When Parvati asked Shiva to look for it, he asked His followers to hunt for it. When they were unable to find the jewel, Shiva flew into a rage an opened his third eye. This action caused disruption in the earth which led to the creation of innumerable precious stones and jewels.

Tourist Places In And Around Manikaran

The Sri Guru Nanak Devji Gurudwara is a popular attraction of Manikaran, and people believe that Guru Nanak Dev, the founder of Sikhism, visited this place along with five disciples. A hot spring in the gurudwara’s premises also attracts many visitors. Another major attraction of the place is the Temple of Lord Shiva. A unique feature of the temple is that it became tilted after a massive earthquake, measuring 8.0 on the Richter's magnitude scale, hit the region in 1905.

Manikaran is popular among tourists for its many Hindu religious destinations such as the Lord Ramchandra Temple and the Kulant Pith. Other famous attractions of the place include Harinder Mountain & Parvati River, Shoja, Malana and Khirganga where visitors can undertake trekking.

How To Reach Manikaran

Travellers planning a trip to Manikaran can reach the destination via the major modes of transportation such as airways, railways, and roadways.

The best time to visit Manikaran is during the summer season that starts from April till June.

Manikaran is Famous for

How to Reach Manikaran