Shoja - To Laze In Leisure 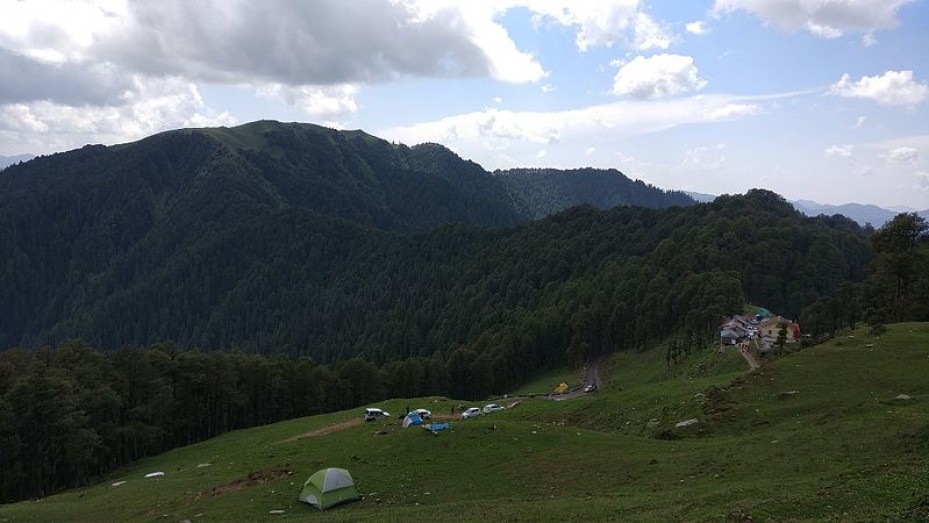 Shoja is a beautiful destination located in the valley of Seraj in Himachal Pradesh. Situated at a distance of around 5 km from the Jalori Pass, Shoja rests at an altitude of 2368 m above sea level. This place provides a panoramic view of the snow-covered Himalayan ranges.

Tourist Places In And Around Shoja

The Serolsar Lake, Raghupur Fort, Waterfall Point, Jalori Pass and Tirthan Valley are the few tourist attractions of the place. The Jalori Pass, popular for its vigorous metal road, connects Shoja with Shimla and other nearby places.

Located around 5 km from the Jalori Pass, the Serolsar Lake is another spot which Shoja is widely popular for. A famous temple devoted to the goddess of the region, Budhi Nagin is located in the area. Known as the guardian and the protector of the place, the patron goddess is believed to have one hundred sons.

The Waterfall Point is one such spot in Shoja that should not be missed. Situated in the lap of nature, the Waterfall Point is breathtakingly beautiful. It is situated at a short distance of about 1 km from Shoja and so people come here for morning walks. The water of the falls is said to be cold and sweet.

How To Reach Shoja

Travellers can easily reach Shoja by airways, railways and roadways. The Bhuntar Airport, popularly known as the Kullu Manali Airport is the closest airbase to Shoja. Situated at a distance of about 80 km from the destination, the airport is connected with Indian cities, such as New Delhi, Shimla and many others. The Joginder Nagar Railway Station is the closest rail link to Shoja, situated at a distance of 164 km. Regular buses for Shoja are available from Kullu.

The place experiences moderate climate throughout the year and the summer season is considered as best for visiting this destination.

Shoja is Famous for

How to Reach Shoja