Kapurthala - The City Of Palaces And Gardens 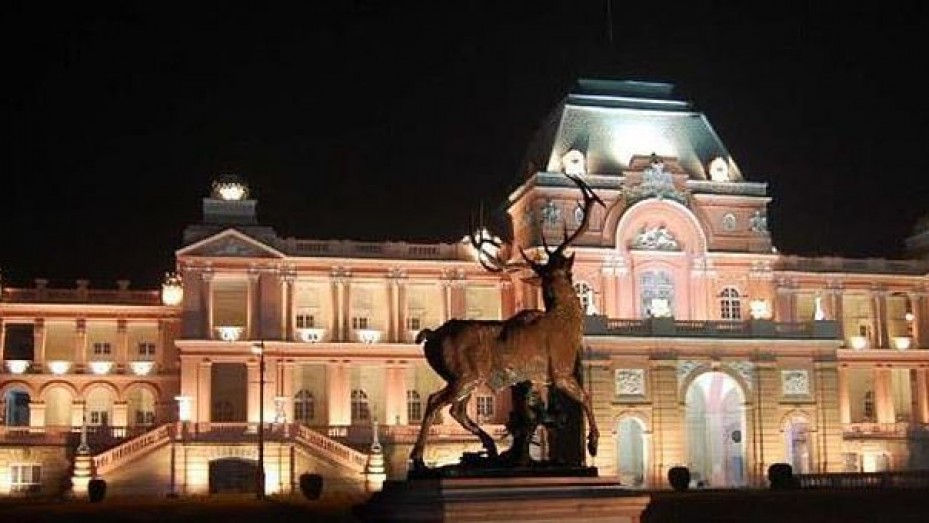 Kapurthala, also known as the 'City of Palaces and Gardens', serves as the administrative headquarter of the Kapurthala district. The city is named after Rana Kapur, a scion of the Rajput Gharana of Jaisalmer (Rajasthan), who founded this place in the 11th century. With a rich history and vibrant culture, this city is sure to capture the attention of any traveller.

Tourist Places In And Around Kapurthala

Kapurthala is a kaleidoscope of history and culture, housing a varied range of attractions. From Panch Mandir, Kanjli Wetlands and Jagatjit Palace (one of the most extraordinary architectural marvels of the area) to Gurudwara Ber Sahib and Pushpa Gujral Science City, there are many sights for tourists to visit in this beautiful city.

Festivals like Holi, Diwali, Lohri and many more are celebrated with much enthusiasm. Baisakhi, named after the month of Vaishakh (April-May) and generally celebrated on 13th April annually, is a major highlight of Kapurthala tourism. This festival marks the commencement of the harvesting season and is celebrated with zeal.

Besides, the city is home to some of the best French and Indo-Saracenic architectural marvels, which are part of the itinerary of Kapurthala tourism.

How To Reach Kapurthala

The city of Kapurthala is well-connected by buses and trains to major cities of Punjab and many other Indian states. The nearest airport to Kapurthala is Raja Sansi International Airport in Amritsar, which is around 82 km away from the city.

Kapurthala experiences sub-tropical continental monsoon type climate, which is typical of northern Indian states. October through March is considered to be the ideal time frame for Kapurthala tourism.

Kapurthala is Famous for

How to Reach Kapurthala